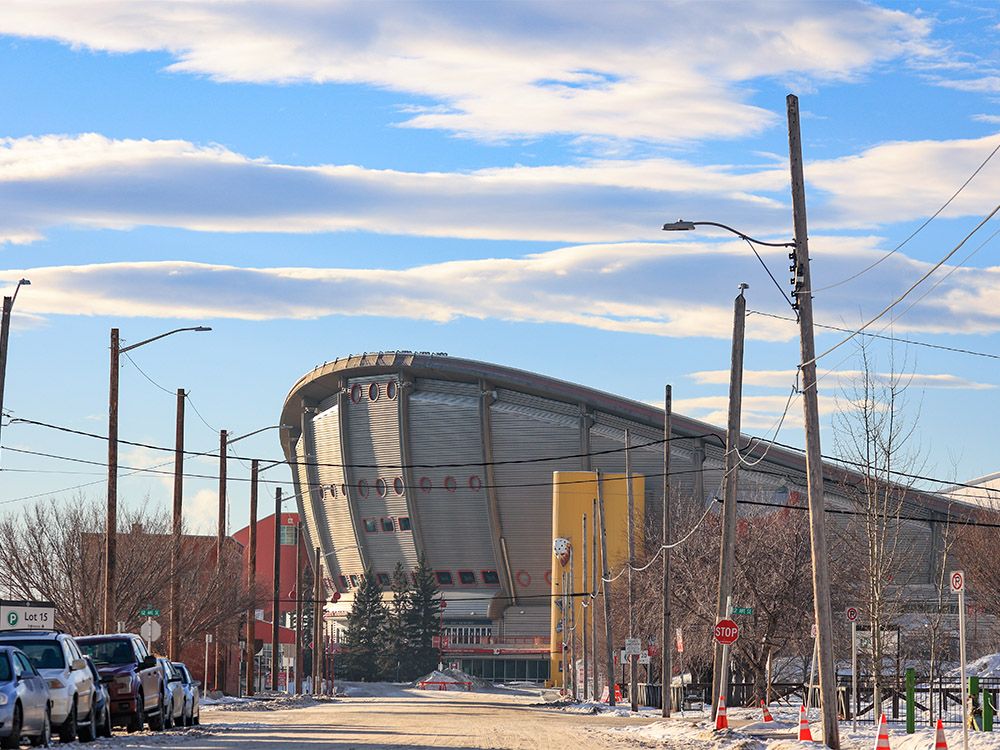 A city council committee will begin work Monday on a mandate to guide the creation of a new arena project for Calgary.

The Event Centre Committee’s inaugural meeting will lay the ground rules for that process, selecting a chair and approving a meeting schedule. It comes in the months after the city’s previous arena deal collapsed, following a dispute between the Calgary Flames ownership group and the city over cost increases.

The meetings are expected to take place largely behind closed doors, and those appointed to the committee have kept their cards close to their chests about the shape they expect discussions to take. Both Parry and Yedlin told Postmedia through spokespeople they are not currently offering media comment on the topic, while Sharp declined comment until the committee can discuss having a media spokesperson.

But the group won’t be starting from square one when they meet Monday, according to Walcott. That’s because much of the work completed on the city’s failed arena project is expected to form the foundation of a possible new deal.

“There’s a lot of groundwork that was done to get the last one moving forward, so now the earliest thing that we have to do is start figuring out what parts are still viable, what parts aren’t, and then how we move forward,” Walcott told Postmedia Sunday.

The previous deal to create a new arena to replace the aging Saddledome came together in part thanks to last council’s Event Centre Assessment committee, with then-councillor Jeff Davison steering much of the process.

But that deal fell apart in the last weeks of 2021, with the $650-million project folding when the Calgary Sports and Entertainment Corp. (CSEC) walked away over cost increases. The price tag had jumped when city hall added about $16 million in infrastructure and climate resiliency expenses to the project; the city offered to cover $6.4 million of that, but CSEC officials said at the time they saw no viable path forward. Construction had been set to begin early in 2022.

When council decided in January to look for a path back to an arena deal, it directed city administrators to select a third party to reach out to CSEC to ask whether they would like to re-enter discussions on building a new facility. It’s unclear whether that third party has yet been selected, though Walcott said he anticipates details will be made public “very soon.”

The Ward 8 councillor said he wants to ensure any new event centre project is meaningful to Calgarians amid ongoing redevelopment in and around east Victoria Park.

“My goal is to ensure that whatever comes out at the end of this is a place that anchors not just the Rivers District, but a community,” Walcott said. “A place where people will live and enjoy it all year round, and not just during the festival time of the year or during sports events, but just a place where people are happy to be.”

Concordia University economist Moshe Lander told Postmedia last month he expects the committee will be able to forge a path forward to a new deal.

“We’ve had a deal. It’s just a matter of dusting it off a little bit and fine-tuning,” Lander said. “The basic fact is the Saddledome needs to be replaced. That’s not a debatable point.”

Speaking to reporters last month, Sharp struck an optimistic tone for the committee, saying it’s not a matter of if, but when, a new event centre is built in Calgary.

CSEC said following the dissolution of the last arena deal they intend for the Flames to continue playing in the Saddledome indefinitely.