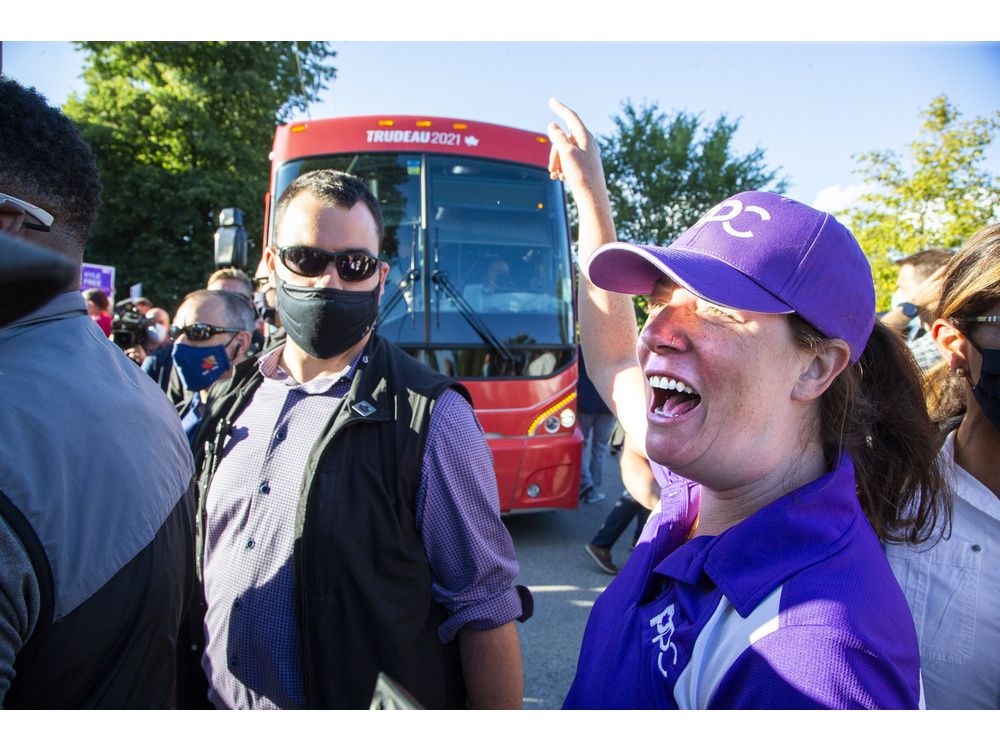 The price of tweeting has never been so expensive for Chelsea Hillier.

A judge has ordered the former provincial candidate — the daughter of ex-MPP Randy Hillier — to pay $97,000 for defaming her former Carleton University instructor in a series of malicious tweets that falsely accused the longtime educator as a sex predator who drugged students.

“Hillier’s obvious glee at the damage she was causing to a former friend is both sad and outrageous. She weaponized her Twitter accounts for vengeful and vindictive behaviour. I am particularly disturbed by her repeated publication of Post’s wedding photos alongside her untrue and libellous statements, her use of tagging to disseminate her statements as widely as possible, and her leveraging of personal information obtained in confidence from a former friend,” Gomery ruled.

The judge also ordered Hillier to delete all posts about Esther Post and is banned from ever publishing any false or disparaging comments about Post.

Post, who has taught courses in the English department for 18 years, said the malicious tweets left her humiliated, shocked and hurt, according to her affidavit filed in the defamation suit.

Hillier met Post when she took undergraduate English courses in 2008. They became such close friends that Hillier was in Post’s wedding party in 2014.

But their friendship started crumbling in 2020 over political differences. Things got worse in November after the Carleton instructor tweeted a thread that criticized anti-vaccine protests at hospitals and other tactics endorsed by Hillier and her polarizing father.

In what the judge called a malicious campaign to bully Post into silence, Hillier’s tweet storm portrayed the instructor as a predator, a gaslighter, and an abuser.

Some of the responses to Hillier’s tweets also left Post shaken — including comparisons to U.S. actor Amber Heard and a U.S. teacher found guilty of felony rape of a 12-year-old student.

Though Post also asked for an apology, the judge didn’t see any point “in forcing Hillier to post a statement expressing false regret and insincere acknowledgement of the harm she has inflicted. Doing so may do more harm than good, as it could incite her followers to hurl further invective at Post.”

“As this whole episode shows, Post should not expect to obtain a rational or compassionate response from the Twitterverse. Her vindication is this judgment and a retraction,” the judge ruled.

Hillier has refused to post a retraction or apology. The judge noted that Hillier has instead doubled down on posting defamatory statements about Post since being served with a notice of libel.

Hillier did not defend herself in the lawsuit and the judge granted a default order.

“There is a real possibility that Post will not be able to recover some or all of the damages awarded, based on Hillier’s repeated assertion, on social media, that she has no funds,” the judge said in a decision released June 24.