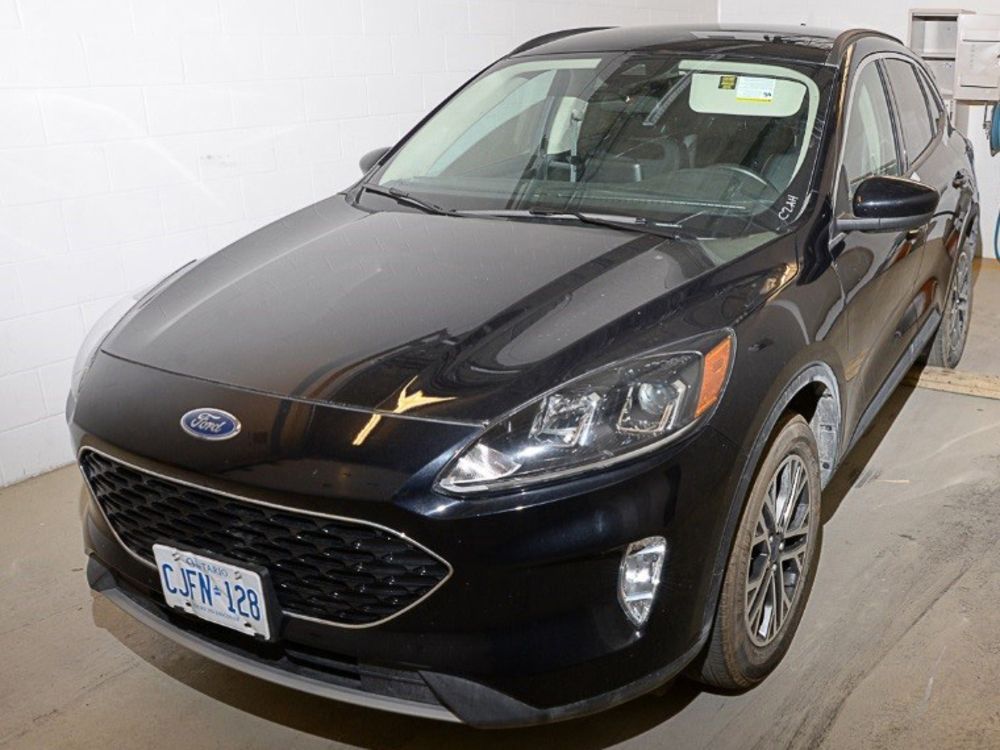 Police are looking for new information about the December, 2020, homicide of Ryan Bracken, and have released a picture of a vehicle seized in connection with the slaying to jog the memories of potential tipsters.

The Sûreté du Québec organized crime murder investigation team is on the case with the Outaouais mixed squad and Gatineau police, the force said in a release Tuesday.

Gatineau police were called in just before 8 p.m. on Dec. 11, 2020 after Bracken, 31, was found injured and unconscious in a business on Eddy Street.

He was pronounced dead in hospital.

The suspect vehicle — a black 2020 Ford Escape four-door — was seized by police in connection with the killing. It was rented and located in Ontario, police said.

Anyone with information regarding the vehicle or the killing was asked to Quebec provincial police’s central criminal information unit “confidentially” at 1-800-659-4264.

In January 2021, Quebec provincial police detectives set up a mobile command post in a Gatineau parking lot in another bid for tips.

Gatineau police set up a large perimeter in the area on the night of the killing, deploying sniffer dogs and drones in a search for evidence and canvassing neighbours.

Provincial police took responsibility for the investigation — although a team of Gatineau police investigators remained on the case — “since the elements surrounding this murder suggest that it could be linked to organized crime.”