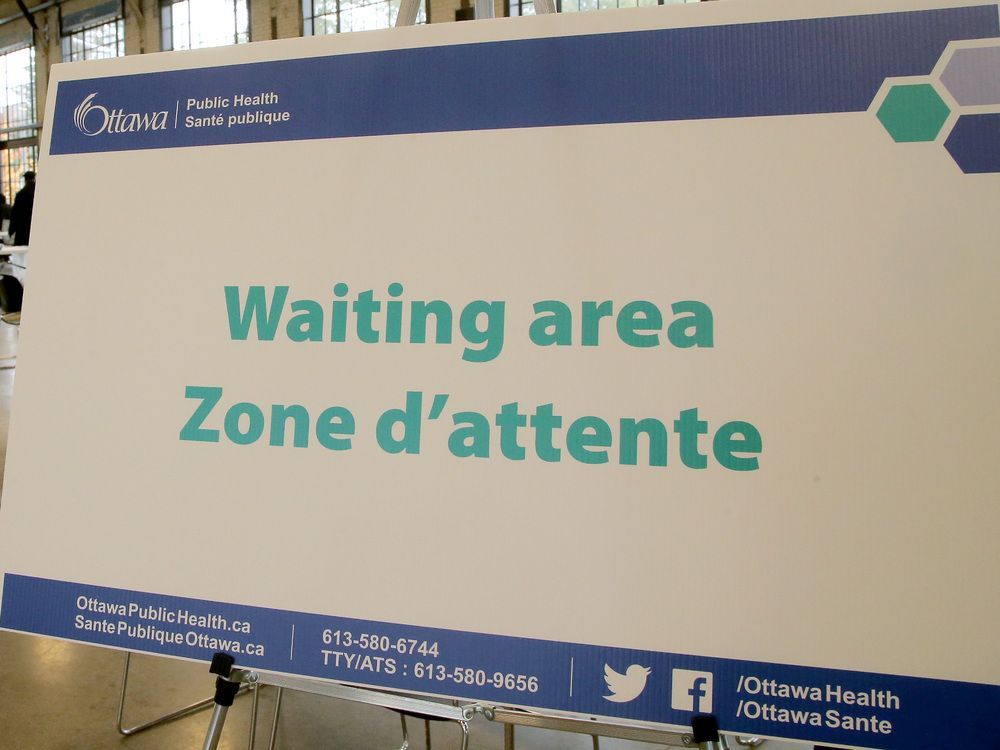 Ottawa Public Health is warning health professionals to be on the lookout for typhoid fever in patients after receiving reports of cases that appear to have been acquired locally.

Typhoid fever is a serious bacterial infection caused by a type of salmonella bacteria. It is not common in Canada and is usually linked with travel to countries that do not have adequate sewage and water treatment. That is what makes the memo OPH sent to physicians, nurses and others this week so unusual.

Ottawa Public Health says there have been five cases of typhoid fever reported in Ottawa between October 2018 and February 2022 that appear to have been acquired locally, something that is extremely rare in Canada.

Associate Medical Officer of Health Dr. Monir Taha asked health professionals to consider typhoid fever when diagnosing patients with symptoms such as high fever, headache, fatigue, abdominal pain, diarrhea or constipation, even if they have not travelled to an endemic country.

In a statement, Taha said the five cases reported to OPH between October 2018 and February 2022 had commonalities, including similar whole-gene sequencing. Public health is monitoring the situation to see if there may be a common source of infection.

All five individuals have recovered.

In a statement, Taha said the cases were not cause for alarm or concern among the general public.

“The risk of typhoid fever is very low in the community as typhoid is not endemic to this area and locally acquired cases are typically rare,” the statement added.

Ottawa Public Health’s infectious disease program and epidemiology team is continually monitoring infectious disease trends in the community. That includes following up with all cases of typhoid fever, including extensive interviews to determine potential sources of infection.

Typhoid is caused by the salmonella typhi bacteria, which infect the intestinal tract and blood. It is usually spread through consumption of contaminated food or water or direct contact.

On average, four cases of internationally-acquired typhoid fever are reported per year in Ottawa. Acquiring the illness locally is “unexpected,” Taha said.

“In countries with modern water and sewage treatment systems, typhoid fever is well controlled, leaving room only for unusual, individual circumstances of transmission.”

Fifty cases of typhoid fever were reported in Ontario in 2020, a year when the pandemic abruptly stopped most international travel. A year earlier, there had been 122 cases reported in the province.