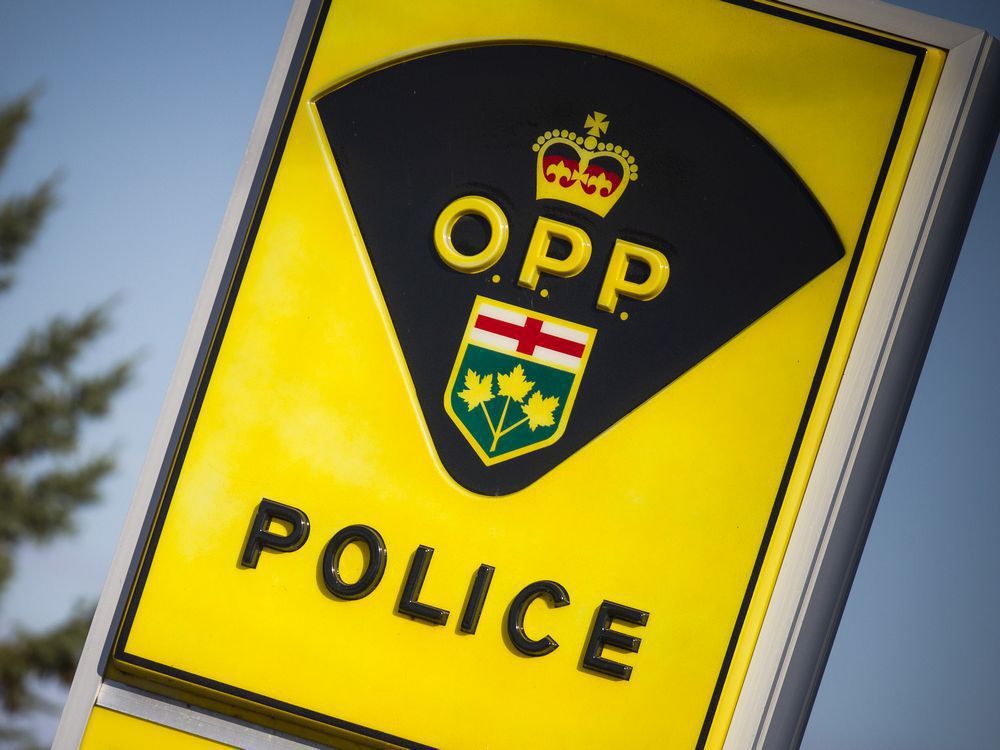 An Ontario Provincial Police probationary officer has been arrested and charged for impaired driving.

Police said in a release Grenville officers responded to a call for a single-vehicle crash just after 7 p.m. on Rock Road at McGovern Road on May 1.

The driver was tested at roadside and arrested. He was brought back to detachment for further testing.

There were no injuries reported by police.

The officer, a one-year member of the OPP, currently serving in the Lanark County detachment was charged under the Criminal Code with:

The accused was released is to appear at the Ontario Court of Justice in Brockville on May 13.

The officer was off-duty at the time of the incident, police said Thursday.

The officer has been suspended with pay, as required under the Ontario Police Services Act.