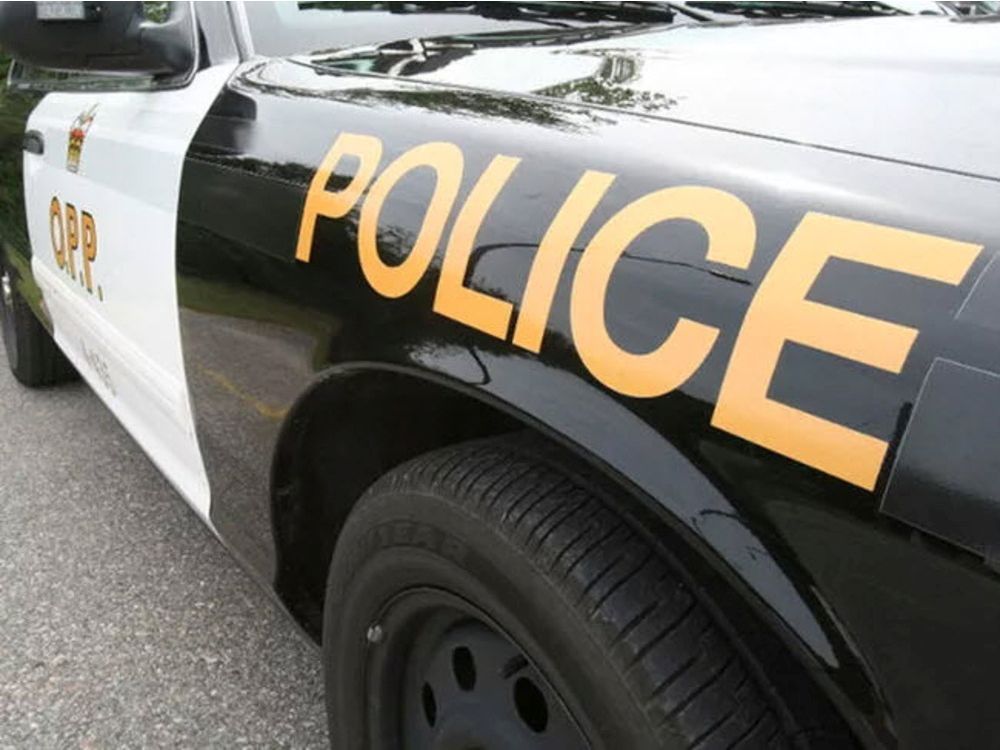 Ontario Provincial Police have named a 71-year-old Prescott woman who was fatally injured in a head-on crash between a car and a pickup truck in Edwardsburgh Township on Christmas Eve.

The driver of the car, identified by police as M-Monique Bloomfield, was pronounced dead at a local hospital after the collision on County Road 2 and Galop Canal Road at about 10:30 p.m. Dec. 24, Grenville County OPP said in a release Wednesday.

A 36-year-old Edwardsburgh man was charged with operation causing death and operation while impaired with a blood-alcohol concentration of more than 80 mg of alcohol per 100 ml of blood.

The driver’s licence was seized and the vehicle was towed.  He is scheduled to appear in court in Brockville Jan. 7.