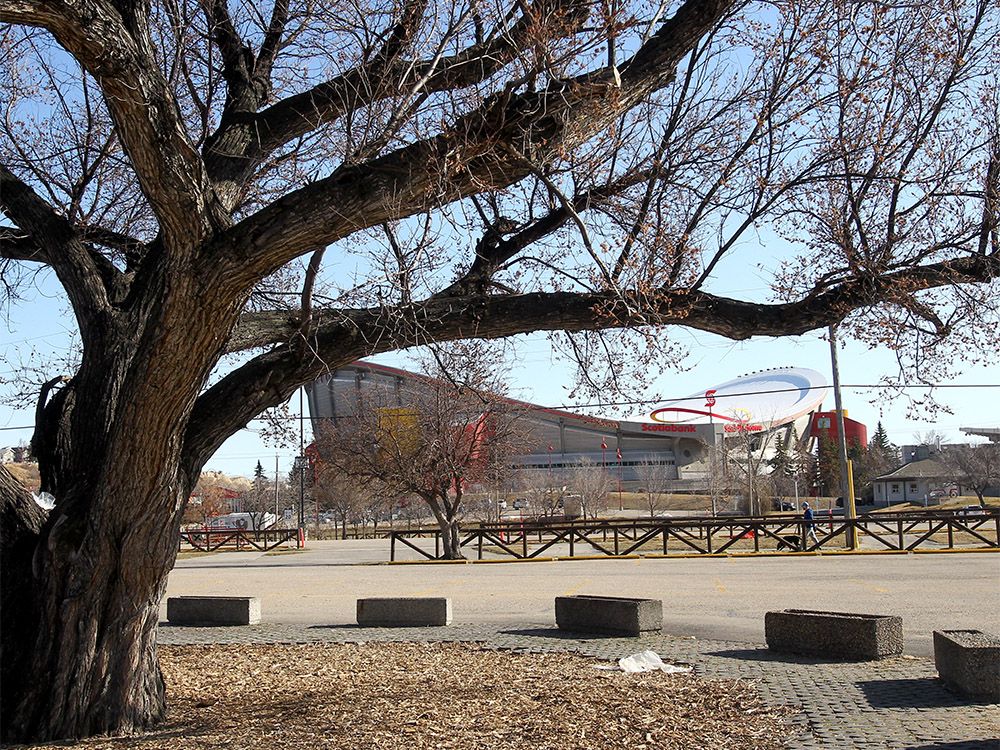 The City of Calgary is continuing to work toward a resolution with the Calgary Flames ownership group on the bumpy road to a new arena for the city.

Officials were tight-lipped on specifics after a two-hour closed-door meeting of the city’s events centre committee on Monday, though they said no formal negotiations with the Calgary Sports and Entertainment Corp. are currently taking place. The committee received a confidential update from staff on the progress made so far.

“I would say I’m very optimistic of where we’re at and where we’re going,” the committee chair, Coun. Sonya Sharp, told reporters after the meeting.

The committee isn’t scheduled to meet again until September. Sharp said communications between all parties will continue throughout the summer in hopes of a larger update following the September meeting.

”It is really important that we do this right. We don’t want to see this fail,” she said.

The previous arena deal fell apart when the Flames pulled out of the project over cost increases, including a $16-million jump caused by environmental and infrastructure expenses. Initially planned to cost $550 million, with costs shared between the hockey team’s owners and the city, the price tag sat around $634 million when the deal expired at the end of December.

In January, council directed administration to look for new options for the project, including having a third party look for potential partners other than the Flames’ ownership.

Sharp said that so far, the only organization they’ve been in talks with is Calgary Sports and Entertainment.

“We’re focused on working with CSEC, rebuilding that relationship, and then the third party would work on the second part of the mandate,” she said.

Stuart Dalgliesh, Calgary’s planning and development manager, said the city is nearing a point it can release numbers on how much the failed deal cost the city.

“We are close to being able to know what the final figure is,” he said. ”As soon as we have a final number, we’ll make sure it’s available and brought to the public, to the committee and to council as soon as we can.”

There is currently no timeline for the new project’s completion nor any details on when designs and plans could be revealed.