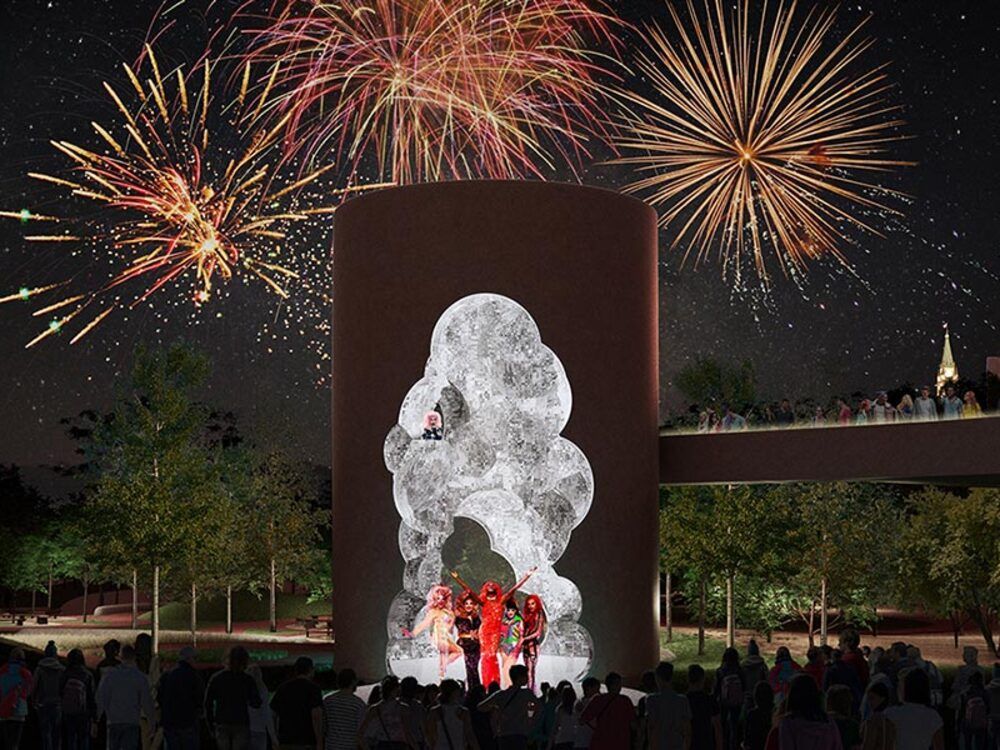 A Winnipeg-based team’s design dubbed Thunderhead, drawing on the symbolism of the cloud to embody “strength, activism and hope,” has been picked for the new LGBTQ2+ National Monument.

The monument is slated to be built between Wellington Street and the Ottawa River just east of the Portage Bridge and completed in 2025.

“It will stand as both a beacon of inspiration and a reminder of the pain of discrimination,” Douglas said in a release from Canadian Heritage Thursday.

“We are already dreaming of the day when the monument will be open for all to visit and experience.”

The LGBT Purge Fund is providing at least $8 million towards the monument and working on the project with Canadian Heritage and the National Capital Commission.

The not-for-profit fund comes out of a 2018 legal settlement with victims of the LGBT Purge.

For decades, lesbian, gay, bisexual and transgender members of the Canadian Armed Forces, the Royal Canadian Mounted Police and the federal public service were systematically discriminated against, harassed and fired because of their sexual orientation, gender identity or gender expression.

Chosen by a jury from five finalists, Thunderhead was created Liz Wreford, Peter Sampson and Taylor LaRocque of Public City with artists Shawna Dempsey and Lorri Millan and with Albert McLeod, Indigenous and Two-Spirited People subject-matter expert and advisor.

It aims to honour those harmed by the LGBT Purge, homophobic and transphobic laws and social norms and Canada’s colonial history.

The design feature a sculpture that creates the imprint of a thunderhead cloud in mirrored tile, a pathway through tracing the history of LGBTQ2+ people in Canada and a healing circle ringed with stones hand-picked by Two-Spirit Elders. The site will make space for both large gatherings and performances and places for reflection.