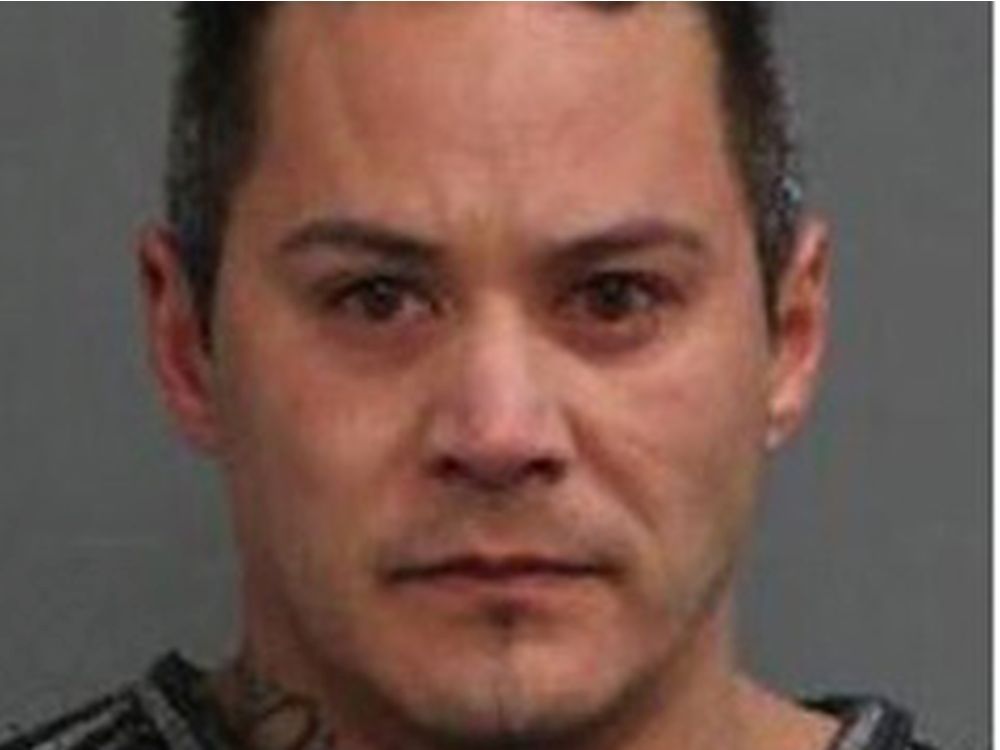 Ottawa police are seeking public assistance in locating a suspect in a “targeted shooting incident” in the Gloucester area Monday night.

A man suffered what police term minor injuries in the shooting in the 3000 block of Autumnwood Street at about 9:20 p.m.

A warrant has been issued for Michael Bussey, 40, of Gatineau as a suspect in the incident.

He is described as Caucasian, about five feet eight inches (173cm) tall, weighing 172 pounds (78kg), with a stocky build. He has hazel eyes, and dark brown short hair.

He has a tattoo “Ride or Die” on the right side of his neck and tattoo of a Chinese symbol on the back of the neck.

While he was living in Gatineau at the time of the offences, his whereabouts are unknown.

Bussey should be considered armed and dangerous, police stressed.

“If you see him, please do not approach him,” Ottawa police said in a release. “Call 911 immediately.”