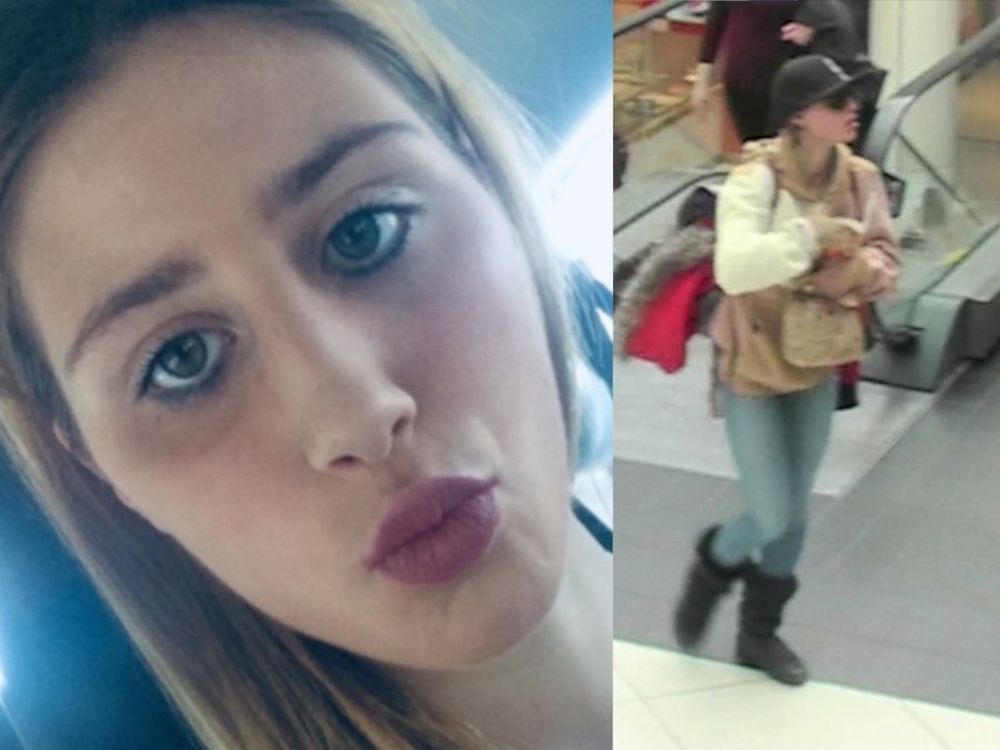 Police said there have been confirmed sighting of Williams as recently as April 1, but no one has been able to reach to her by phone since April 8.

Police said there is concern for her health and well-being.

She is known to frequent the Rideau Centre and knows the downtown area well, police said.

Anyone with information on Williams’ current whereabouts of Sidney is asked to call Ottawa police at 613-236-1222.