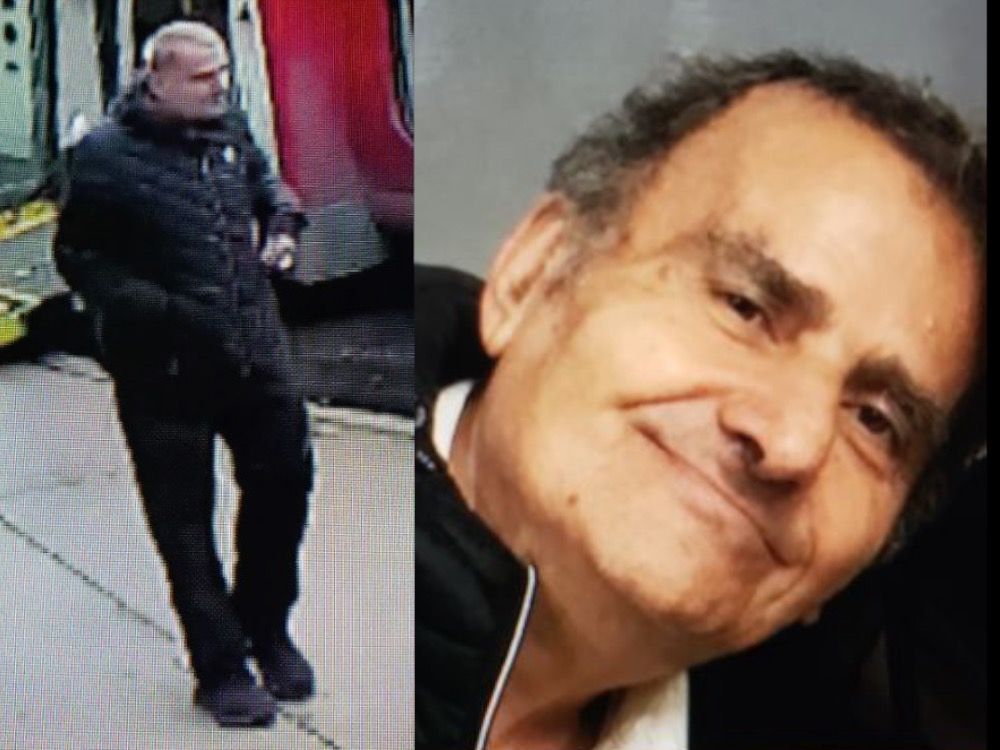 He was last seen in the 700 block of Montreal Road on Wednesday morning.

The Ottawa Police Service is asking for public help in locating an 80-year-old man who was last seen in the 700 block of Montreal Road on Wednesday morning.

Mousha Boutros has a cognitive impairment and there is concern for his well-being, a police media release said. He was last seen around 9:30 a.m. Wednesday.

He is described by police as a Caucasian man standing five feet four inches tall and weighing about 140 pounds. He has a slim build, is clean shaven and has salt-and-pepper hair.

Anonymous tips can be submitted to Crimestoppers toll-free at 1-800-222-8477 or online at crimestoppers.ca