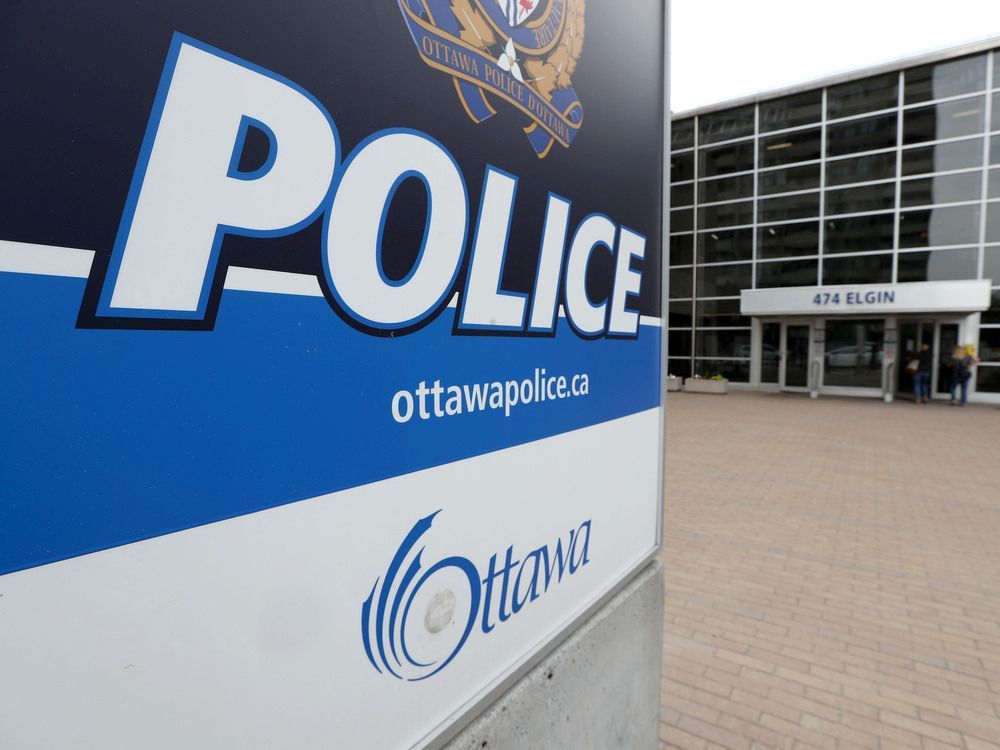 Ottawa police say they have recovered the remains of a woman who was last seen on May 17.

Human remains found in the east end on July 30 were identified on Tuesday as belonging to Stephanie Kolbach, 55.

Kolbach had last been in contact with her family on May 16 and she was last seen at OC Transpo Hurdman Station on May 17, according to earlier police releases.

“Our thoughts are with the family and friends of Stephanie,” the police wrote in a media release.