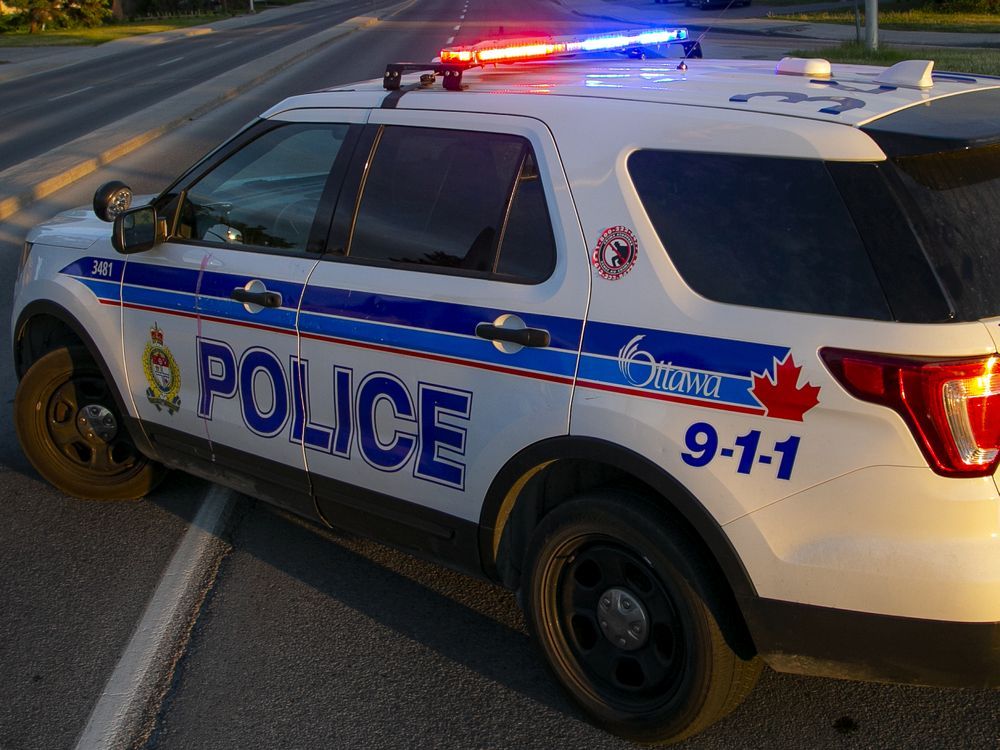 The sexual assault and child abuse unit is looking into five reported incidents since January.

The Ottawa Police Service is investigating a series of indecent acts that took place in the Sandy Hill area.

The sexual assault and child abuse unit is looking into five reported incidents since January involving a lone male exposing his genitals, police said in a news release. They took place between 11:30 p.m. and 4:30 a.m. in the area of the 100 block of Stewart Street and the area of the 200 block on Daly Avenue.

The suspect was described as a Black man in his 30s.

Police asked the public to be vigilant and to contact them if they witness any similar incidents. Anyone with information was asked to contact the sexual assault and child abuse unit at 613-236-1222, extension 5944. Anonymous tips can be submitted by calling Crime Stoppers toll-free at 1-800-222-8477 or at crimestoppers.ca.