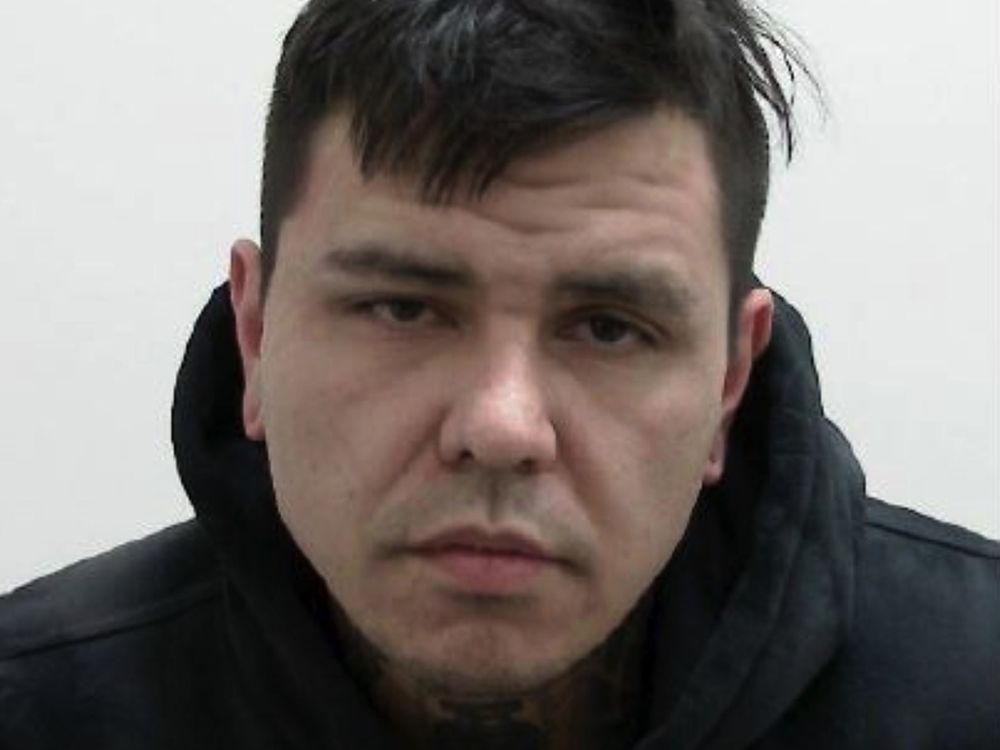 A man suspected of killing a 23-year-old Calgary mother last month was apprehended by police at a southwest residence on Friday.

Frommelt was wanted on second-degree murder charges in the shooting death of Jamie Lynn Scheible, a young mother to one child.

Scheible was found on the 300 block of Templeview Drive N.E. with a gunshot wound on April 7. She later died at Foothills Medical Centre.

Police issued a Canada-wide warrant for Frommelt on April 12. About two weeks later, police issued a release asking for the public’s help locating Frommelt, who was believed to be still hiding in Calgary with help from others.

“We would like to thank the public and the media for their assistance in helping us advance the investigation,” a release reads.

FROMMELT is believed to be responsible for the murder of Jaime SCHEIBLE who was killed on Thursday, April 7, 2022, in the northeast community of Temple.

We would like to thank the public and the media for their assistance in helping us advance the investigation.

Scheible’s family previously issued a statement through the police service saying she was beloved by many friends and was the best mother, big sister, daughter and granddaughter. A GoFundMe has been started on behalf of Scheible’s family.

“We are devastated by the loss of our sweet daughter Jamie. She was the most amazing, loving and kind person who was always helping others,” read the statement.

According to court documents, Frommelt has had several run-ins with police over the past 13 years.

Frommelt was one of 35 people arrested in a police sting operation involving Hells Angels associates in Winnipeg, in 2009. He was sentenced the following year to six and a half years in jail after pleading guilty to trafficking cocaine, participating in a criminal organization and conspiracy to launder proceeds of crime.

More recently, Frommelt was sentenced in late March 2019 to six months in jail for possession of a weapon for a dangerous purpose. He was also sentenced to 30 days and fined $300 for failure to comply with conditions and failure to hold a valid licence a few weeks later.

Frommelt was given six months in jail in September 2021 for being unlawfully in a dwelling house, and one month for failing to comply with a release order. On Oct. 8, 2021, he was given 45 days in prison for two counts of failure to comply with release conditions.