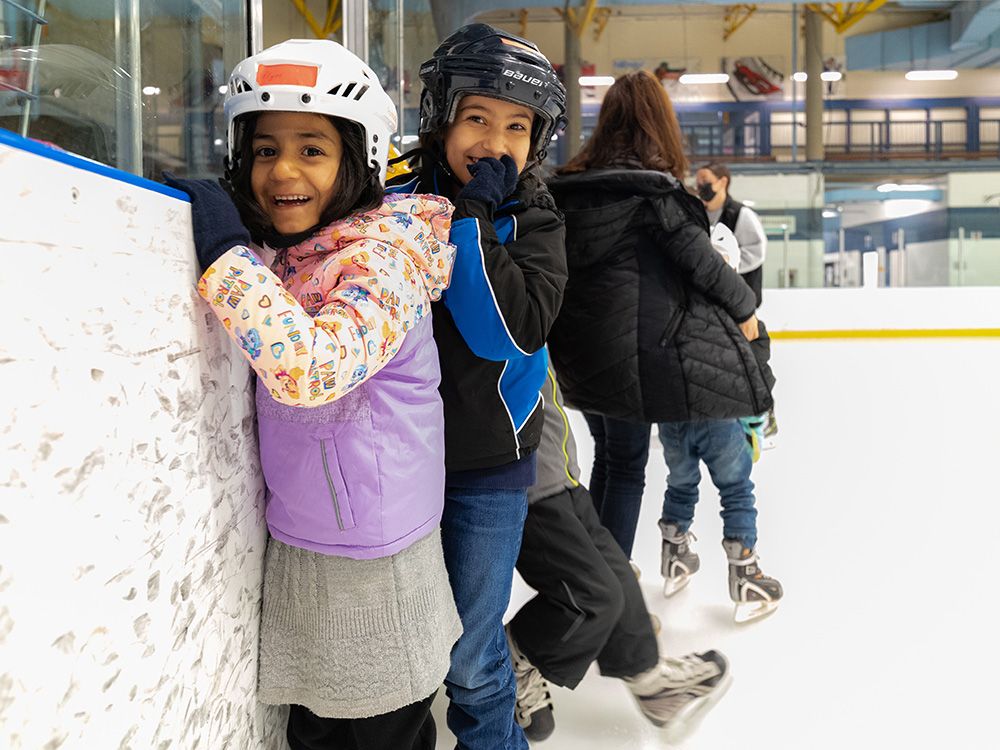 It’s been one year since the Taliban launched a major offensive in Afghanistan, eventually gaining control of every major city in that country.

The ousting of that country’s government, and reinstatement of oppressive rule, led to thousands of refugees fleeing the country with many, rightfully, fearing for their lives.

Refugees became newcomers in countries very foreign to them, including Canada. Hundreds have arrived in our city, with the Calgary Catholic Immigration Society providing support and direction to the new arrivals. Postmedia Calgary visual journalist Azin Ghaffari spent time over the last several months with these new Calgarians to document their early lives in Calgary. Here are some of the photos she captured.

The Calgary Catholic Immigration Society is a non-profit organization that offers a variety of services to immigrants and refugees. They have been actively involved with helping those who fled Afghanistan and landed in Calgary. More information on the society is at https://www.ccisab.ca/