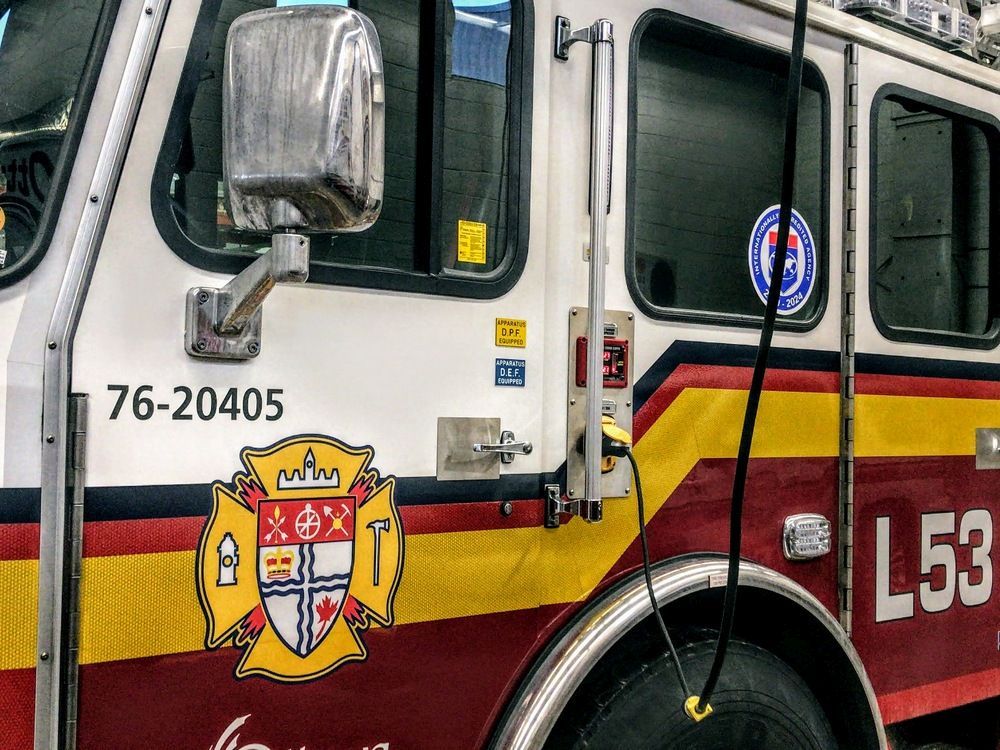 The Ottawa fire department said that a cat and dog were rescued and returned to their relieved owners as firefighters doused a blaze on Bronson Avenue between James and Florence streets early Monday.

Fire dispatch fielded 911 calls at 3:06 a.m. reporting that one whole side of the building was on fire. The caller said he was knocking on apartment doors warning residents to flee, Ottawa Fire Services said.

The first crew on the scene found smoke and flames and was able to quickly knock down the fire, which was under control at 3:31 a.m.

No injuries were reported, the fire department said.

A fire investigator was dispatched to determine the cause.