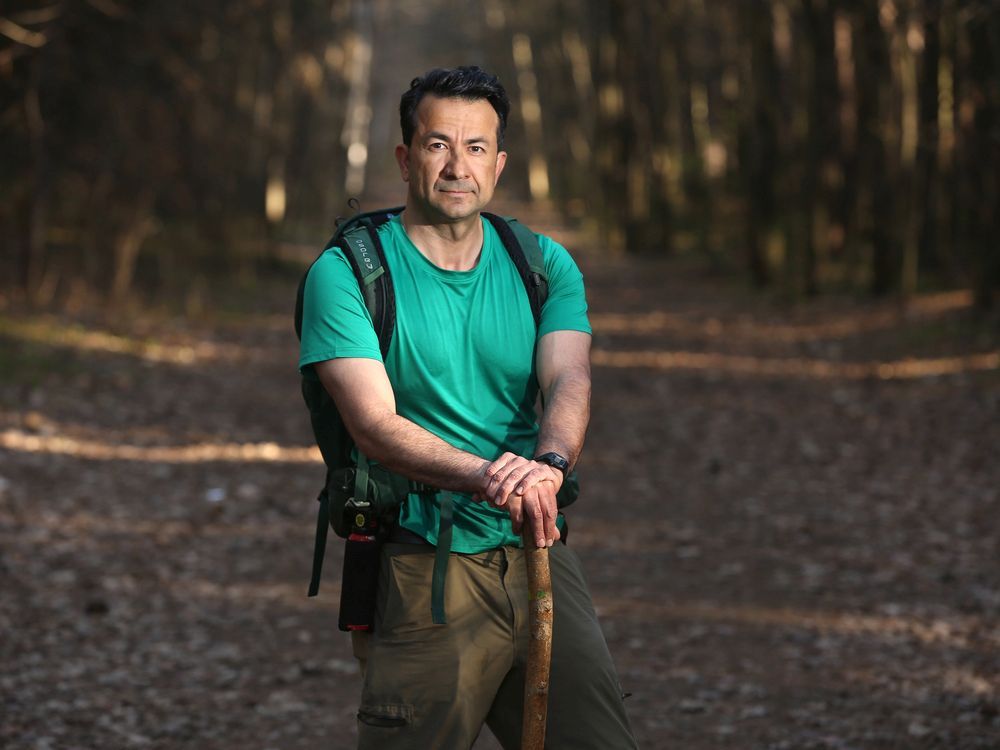 An online petition opposing summertime closures of the Gatineau Parkway to motor vehicles has gained more than 3,000 signatures, with the petition’s author saying the move actually reduces accessibility for the elderly, parents with young children and users with disabilities.

Algonquin College professor Ala’ Qadi pointed out that not everyone can walk or bike to their favourite locations in ever-popular Gatineau Park, which is accessed through the parkway.

“My friend, his mom is 75 years old, and the joy of her time was when he takes her to the Champlain Lookout in the morning before he goes to work,” he explained, encouraging people upset about the closures to write their MPs or Minister of Public Services and Procurement Filomena Tassi.

The National Capital Commission announced earlier this week that it would again close off the parkway to motor vehicles this spring and summer all day on Mondays, Tuesdays, Thursdays and Fridays. The closures begin Saturday.

Private vehicles will be permitted on the parkway in the afternoons and evenings — 1 p.m. until 30 minutes after sunset — on Wednesdays, Saturdays and Sundays. The closures of the parkways to anyone except “active users” started in 2020 during the height of the COVID-19 pandemic.

A self-described avid hiker, Qadi said he and the region’s hiking community were also shocked by the closures, which he said would cut off access to many hiking trails.

Qadi and the other petition signatures are demanding a more lenient schedule for motorized vehicles through the parkways, though the National Capital Commission argues these closures are designed to encourage park visitors to use alternative forms of transport and to help achieve goals set out in the park’s 2015 sustainability report.

“It’s to change the way we access the park,” said Catherine Verreault, the NCC’s director of Quebec urban lands and Gatineau Park. “To have less personal vehicles, to have fewer cars to reduce the impact on the environment, on fauna, have a better user experience and a safer experience as well.”

She also noted the NCC commissioned a survey about the parkway usage changes in 2021 and received 11,000 responses. It was on the basis of these responses that the program continued this year. Verreault added that people could make their voices heard on this issue by writing to the NCC or by participating in the 2022 survey at the end of the summer.

However, opponents of the closures say they can be viewed as discriminatory and ableist.

Jim Kyte has also been using the park since childhood. A former professional athlete, Kyte was the first legally deaf player in the National Hockey League. Last spring, he wrote an op-ed in this newspaper criticizing the parkway closures.

“To me it really comes down to: The parkways were built 60 years ago to bring people into the park,” Kyte said. “The NCC has taken advantage of the pandemic to really turn the Gatineau Parkway into a high-performance venue almost.”

To help better serve those with accessibility issues, the NCC is this year launching a shuttle program that will transport people to Gatineau Park.

“We hope to improve the equity for access and the sustainability of access at Gatineau Park,” Verreault said. “We had congestion problems in Chelsea downtown, for example, and at certain other points of the park. So, with the shuttle, we hope it will help alleviate those problems, and we want to emphasize that 15 of the 25 parking lots are available any time. So it’s just certain areas that we have to rethink the access.”

The NCC is also consulting with Kéroul, a Quebec organization supporting tourism services for disabled people, for input on the implementation of the shuttle service, she added.

Kyte and Qadi are not impressed. They note the shuttle will only operate on weekends and say it does little to help people navigate the park once they’ve arrived at the visitors’ centre. To do that, they say, many people need vehicles. The shuttle also won’t be operating until June 25, whereas the park opens this Saturday.

“It’s not equitable, it’s certainly not equal,” Kyte said. “There’s a lot of people who feel the same way, and the list keeps growing.”