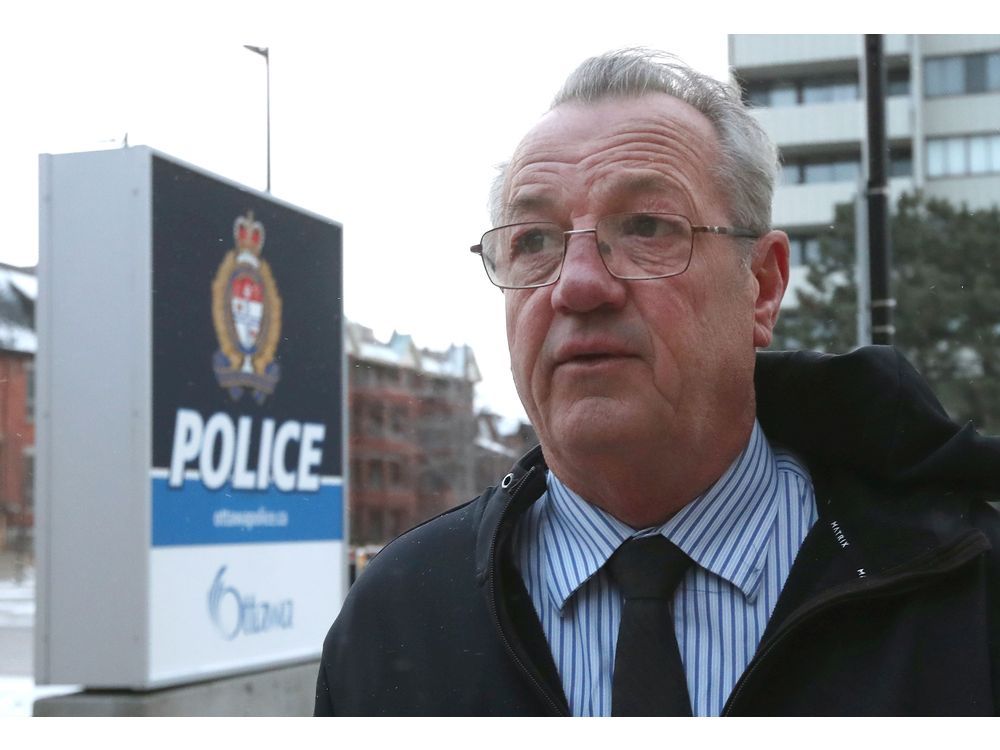 Randy Hillier, the independent MPP for Lanark-Frontenac-Kingston, thinks he’s being persecuted for his opinions because he was charged with nine separate offences related to his participation in the so-called Freedom Convoy. I have to staple my eyeballs into place to prevent them from rolling so hard they fall out of my head, drop to the floor and get lost forever in the air vent under the couch.

Hillier is not just a little bit wrong. With his comments he is undermining our collective faith in our system of government, which is a step away from freedom, not towards it. Whether or not he’s doing it on purpose, I don’t know. But I really do wish he’d stop.

We live in a system of freedom under law. We are free not because there are no laws but precisely because we have laws duly enacted by our elected representatives and applied as fairly as possible to everyone. I know the system is not perfect in practice. Nothing ever is. But it’s the closest thing we have.

It’s not actually that complicated, is it? Most of us manage to navigate this system without accidentally ending up in jail. You know why? It’s because in our system of government nobody gets punished by the state for their opinions, except for very narrow exceptions.

Section 2b of the Charter guarantees us “freedom of thought, belief, opinion and expression, including freedom of the press and other media of communication.”

Our right to free expression is not absolute, but pretty close. It is “subject only to such reasonable limits prescribed by law as can be demonstrably justified in a free and democratic society.” That’s Section 1 of the Charter. And if you want to know what “reasonable” and “demonstrably justified” mean, it’s in the 1986 Supreme Court ruling R v Oakes.

If you want to geek out on the ins and outs of constitutional limitations, I highly recommend reading the ruling. For the rest of you normal folks, the gist of it is that nobody’s right to free expression is absolute. For instance, I’m not allowed to libel anyone without facing severe consequences. I am also not permitted to incite violence towards anyone. Or express my opinion by “throwing” a metal gate, as Hillier is alleged to have done.

Randy Hillier, I know this from having followed his career since the old days of the Lanark Landowners’ Association, has made a name for himself by being very loud and outspoken and not always being subtle about his demands.

That’s his right, of course. He’s also free to voice his opposition to public-health measures. And the rest of us are free to ignore him. Because as we know by now, public-health measures such as masks, vaccination and distancing where possible are keeping people from getting sick and dying from COVID-19.

To be crystal clear: You have the right to believe COVID-19 is a made-up disease that only horse dewormer can cure. But that does not give you the right to spread a deadly, highly contagious, airborne pathogen to other humans.

Or to believe that being held to account for your actions is the same as being persecuted. We have a system of freedom under law in this country. It’s not perfect, but it works pretty well. Better than most other systems that have been tried.

Undermining our faith in that system by throwing wild and inaccurate accusations does nothing to make anyone freer. Quite the opposite.

Brigitte Pellerin is an Ottawa writer.