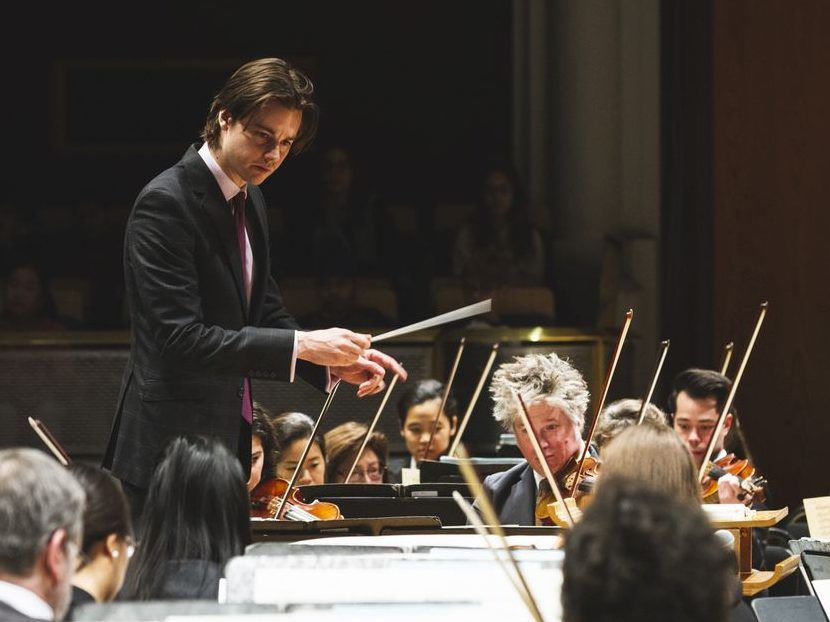 Six months after a massive donation to the Calgary Philharmonic, more money is flowing into the orchestra’s foundation.

Longtime patron Marjory Barber bequeathed her estate to the Calgary Philharmonic and the funds will both sustain the orchestra and benefit future generations of music lovers.

Assuring the future of the orchestra was important to Barber and her late husband Jim. They attended concerts regularly and introduced their friends’ children to classical music and live orchestra performances.

Roxanna Indergaard was one of the children the Barbers brought to the orchestra, and she kept the tradition alive when she started bringing her own child to Symphony Sundays for Kids concerts. “The exposure to the Calgary Philharmonic, thanks to Marj and Jim, had a huge impact on me and my son Ellery,” she says. “It gave me an appreciation for music beyond my age group and it taught my son about the ways that history and music are intertwined. Ellery was involved with cadets and attended a Battle of Britain concert that opened his eyes to the role that Big Band music played in improving soldier’s morale during the Second World War.”

The Marjory Barber Fund is among more than $1 million in donations since January 1, 2022, to the Calgary Philharmonic’s Ad Astra: Building to New Heights capital campaign, which was announced to the public in October 2020. The goal is to raise $25 million over five years, providing a stable source of revenue that allows the orchestra to plan with a focus on quality performance, education, and outreach programs. Contributions go directly to the Calgary Philharmonic Orchestra Foundation’s independent endowment fund.

The Calgary Phil is also part of the national Will Power initiative encouraging Canadians to create positive change in the world by leaving a gift to their valued charities in their will.

Foundation president Ryan Stasynec says this donation is an example of the lasting impact an estate gift can have on the community. “The Foundation is incredibly grateful to Marjory for her generosity and foresight in translating her lifelong interest in orchestral music into a lasting legacy of support for the Calgary Philharmonic,” he says.

“Her contribution to the endowment’s capital base will generate a regular return and help enable the Foundation to offer a stable source of funding to the orchestra in perpetuity. Over the medium to long-term, augmented by matching grants and market returns, the cumulative financial impact of legacy gifts can exceed the amount of the initial donation itself.”