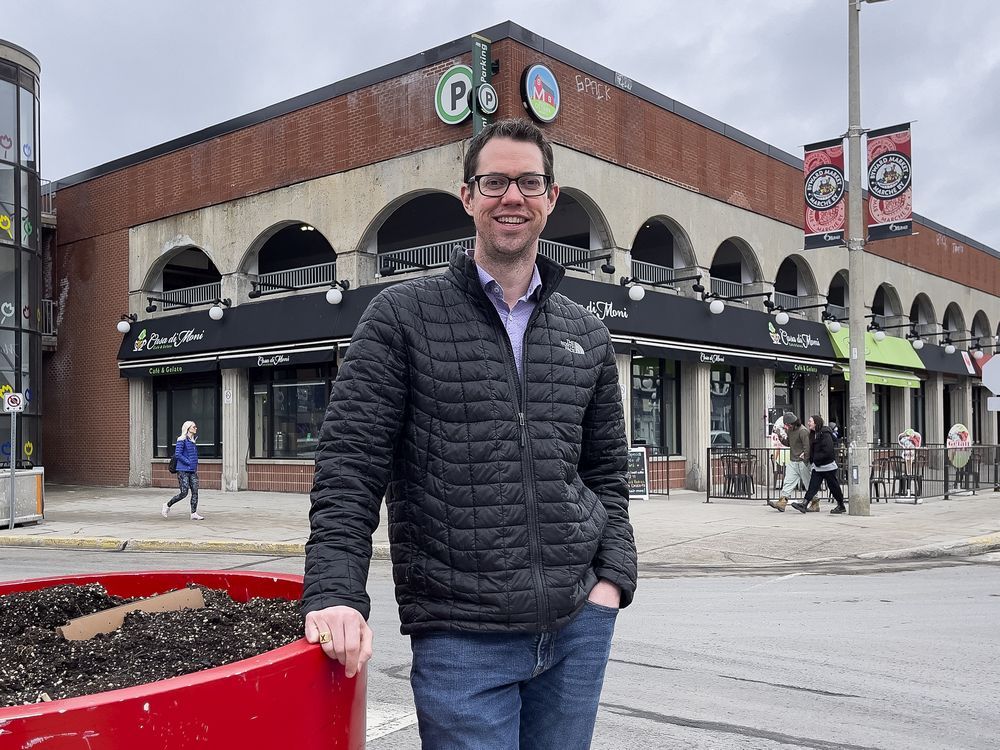 A project to transform a ByWard Market parkade has the City of Ottawa up against a five-year timeline to create a showcase building in time for a milestone anniversary.

The city isn’t necessarily in a rush to launch a competitive procurement process for the redevelopment at 70 Clarence St., but there’s not a lot of time to spare, with a celebration in the works to mark the ByWard Market’s 200th anniversary in 2027.

The first step was a request for expressions of interest (REOI) released last week. As of Sunday, about 45 developers, architects and other consultants had accessed the pre-procurement documents. The response deadline is May 10.

According to the city’s request documents, the city doesn’t intend to use the REOI to prequalify development teams in future stages of the procurement. The city says the initial stage is to “generate inspiring redevelopment concepts,” while scoping out potential development partners.

While it seems like a blue-sky exercise for the municipal property, the city has asked for groups submitting responses to spell out details for their visions, including timelines, ownership and management structures and potential project financing.

In other words, the city wants to know who has the chops to deliver a unique building that’s economically viable as a bona fide destination in a vital Ottawa tourist district.

It could be the right time for the city to take on the project, which would happen under a council-approved public realm strategy for the ByWard Market. The existing building is on schedule for infrastructure renewal in the next five years and if the city can’t find a new use for the property, it might have to spend money on bringing the four-level, 289-spot parkade up to snuff.

The city has 5,700 square metres of property to play with. So, what does the ByWard Market need?

Bryan Chandler, chair of the Ottawa Markets board of directors, said the organization wants to see a community benefit in the new destination building.

“Right now, in the whole ByWard Market, there is no indoor community space. Everything is privately owned, so all the community space is outdoors,” Chandler said.

There could be activities like art exhibits and rotating events making use of a commercial kitchen, plus space for food vendors and artisans to set up inside during the winter, Chandler said.

Most of the market vending in the district is outdoors, which isn’t ideal in Ottawa’s extreme climate in summer and winter.

Chandler’s vision is “a truly fabulous place for people to go and gather in the oldest district of the city,” a ByWard Market destination for the entire week and not just Saturday mornings.

Ottawa Markets, which is a municipal service corporation, manages the six retail spaces on the ground floor of the parkade and uses the rental revenue to fund its operations, but Chandler said he’s more interested in a community-focused component in a new building, not necessarily commercial units.

The city built the parkade and retail structure in 1974 to boost the commercial revitalization of the ByWard Market. According to city research, the land was considered an extension of the central market building, which has gone through multiple iterations since the 1830s. The two properties have had a strong connection over decades, but today the link isn’t obvious. York Street cuts between them.

The city will likely still have to consider parking in a redevelopment, either as an underground garage at the building or through another opportunity on a separate property. For example, Coun. Mathieu Fleury has wondered if a larger parking facility could be part of a partnership with Notre-Dame Cathedral Basilica on the church’s parking lot.

To underscore the complexity of redeveloping the block, the property falls under the authority of about 10 different municipal policies, from the overarching official plan to rules that protect vistas to the Parliament Buildings. The redevelopment project will require solid public consultation as a municipal project potentially involving private-sector investment.

A new destination building wouldn’t just feed commerce to the ByWard Market shopping district — it would also be a major addition to the greater Lowertown community.

Sylvie Bigras, co-chair of the Lowertown Community Association, said the redevelopment is an opportunity to revive the ByWard Market and steer it away from becoming only known for its concentration of bars.

Bigras recently encountered a situation that she said illustrated one challenge in the market. She was walking through the area after getting a coffee and was simply looking for somewhere to sit, without much luck. A new public building could give people a comfortable place to stop for a moment and drink in the surroundings, both inside and outside, and maybe from above.

With this term of council winding down over the next eight months, the city plans to bring an update on the possible procurement process to the next council in 2023.

Pinning the future of the ByWard Market on one project is a lot to ask, but for those worried about the viability of the market, the parkade redevelopment is one step in a larger journey to diversify and beautify the historic district.

“The deal is, the market is dying. It’s becoming a bar and restaurant scene for young people,” Bigras said.

“But it’s not dead. There’s still some reason to be excited about it.”