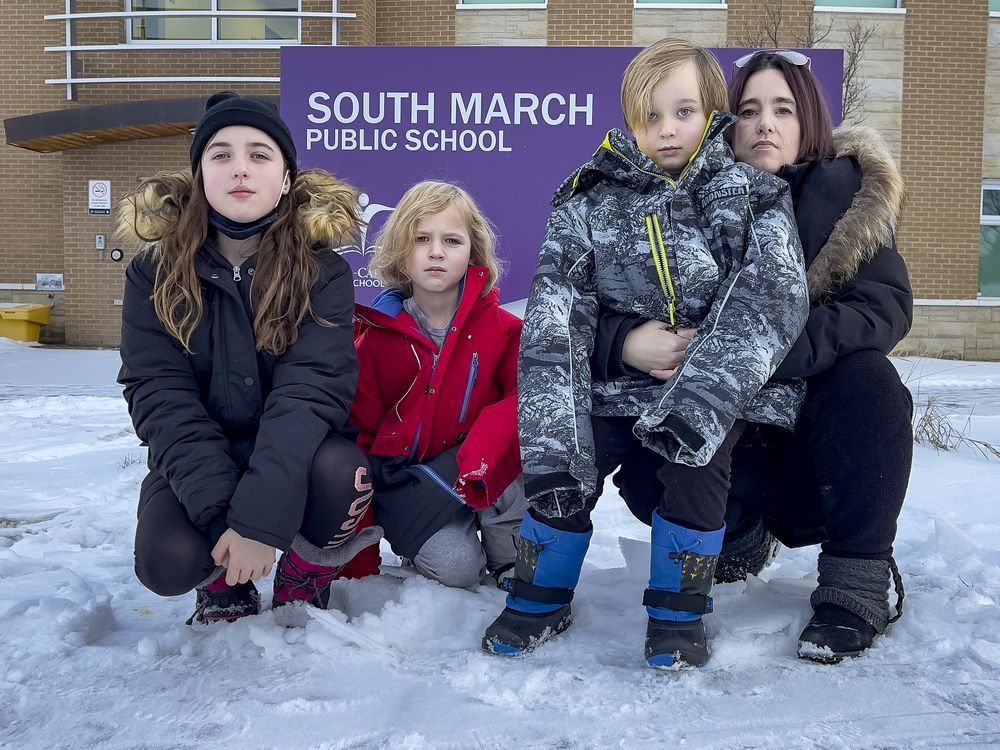 Ontario parents had been waiting on tenterhooks for news about whether students would return to school in-person Jan. 3. When Ontario’s chief medical officer, Dr. Kieran Moore, on Thursday revised the date to Jan. 5, some parents were angered, others were a little baffled.

“There’s no way that 48 hours is going to make the difference between an unsafe and safe environment,” said Moulaison, a co-chair of the Ottawa Carleton Assembly of Student Councils.

She said she would have preferred to see a return to virtual learning for several weeks, allowing for more boosters for staff and vaccinations for students to take place.

A longer delay would also allow more staff to receive N95 masks and more classrooms to be equipped with HEPA filter units, Moulaison said. The province is to deploy 3,000 more units in addition to the 70,000 it has already rolled out, but Moulaison called the increase “a drop in the bucket.

“We want our kids in school, don’t get me wrong,” Moulaison said. “But this is not going to be a safe situation. … We’re basically setting up for an explosion of cases.”

Malaka Hendela is co-chair of the Ottawa-Carleton Assembly of School Councils, an umbrella group of engaged parents from across the city’s largest public system. She has a son in Grade 5 and, from the moment school ended for the Christmas break, there was a strong suspicion classes would not resume Jan. 3.

Like many others, she was puzzled by the two-day delay.

“I don’t know what 48 hours does,” she said Thursday afternoon. Is it enough time to distribute enough N95 masks and introduce the right HEPA filters? Hopefully.”

She also pointed to the mandatory “isolation” process that is stressing staffing levels in sectors like health care, where one positive case can put several co-workers on the sidelines for days.

“Probably the biggest thing is, does this allow proper isolation protocols to be maintained by people who are actually sick or exposed to COVID? How are you going to keep schools open if too many people are isolating?”

She also pointed out that making an announcement this late in the holiday schedule puts stress on parents who work shifts or have in-person jobs. She worries too that next week may bring yet more changes to the school schedule.

“It feels like someone is afraid to make a call to close the schools for two weeks or to go virtual.” She stressed, too, that “hope as we cope” is an attitude that must be maintained as the pandemic drags on.