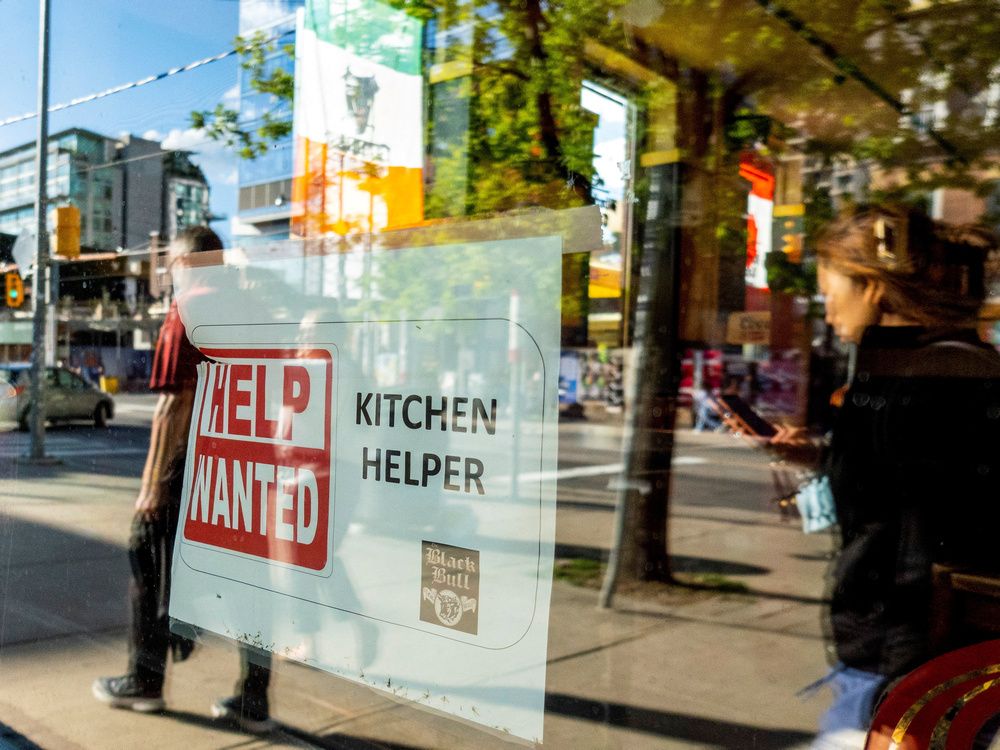 Ottawa’s unemployment rate fell to 3.5 per cent in July, one of the lowest rates in the country, despite a decline in public service employees.

In its latest labour force survey, Statistics Canada said there were 51,000 fewer public sector employees in July, the first decline in that sector in a year. The decrease was largely concentrated in Ontario and Quebec. On a year-over-year basis, public sector employment was up 5.3 per cent.

Canada’s unemployment rate stayed at a historic low of 4.9 per cent, remaining unchanged from June as the country continues to face a labour shortage.

The number of self-employed workers rose by 34,000 last month. There was little change in the number of private sector workers.

Canada’s labour market remains exceptionally tight, with over one million job vacancies across the country. The unemployment rate is the lowest on record with comparable data going back to 1976.

Statistics Canada says despite the labour shortage, there is no evidence of a rise in the proportion of people leaving or switching jobs.

CIBC senior economist Andrew Grantham noted that the job losses in July were concentrated in the services sector, including wholesale and retail, education and health in a note on Friday morning.

“With some of those sectors reporting high vacancy rates, labour supply rather than demand appears to be the main issue,” Grantham said.

The labour participation rate for Canadians between the ages of 25 and 54 is relatively unchanged from where it was pre-pandemic.

The Statistics Canada report also looked at the ongoing healthcare worker shortage, with a focus on nurses. According to Statistics Canada, more than one in five nurses worked paid overtime hours in July, the highest level since comparable data became available in 1997.

For comparison, about 10 per cent of all other employees worked overtime in July.

As Canada faced the seventh wave of COVID-19 infections, 11.2 per cent of nurses were off sick for at least part of the week when the labour force survey was conducted.

The Bank of Canada is paying close attention to employment levels in the country as it gears up to make its next key interest rate announcement in September, when it’s expected to raise interest rates once more.

While economic growth slows in the country as the central bank attempts to tame inflation with higher interest rates, economists have noted that the tight labour market makes the slowdown unique in its nature.

With files from the Canadian Press