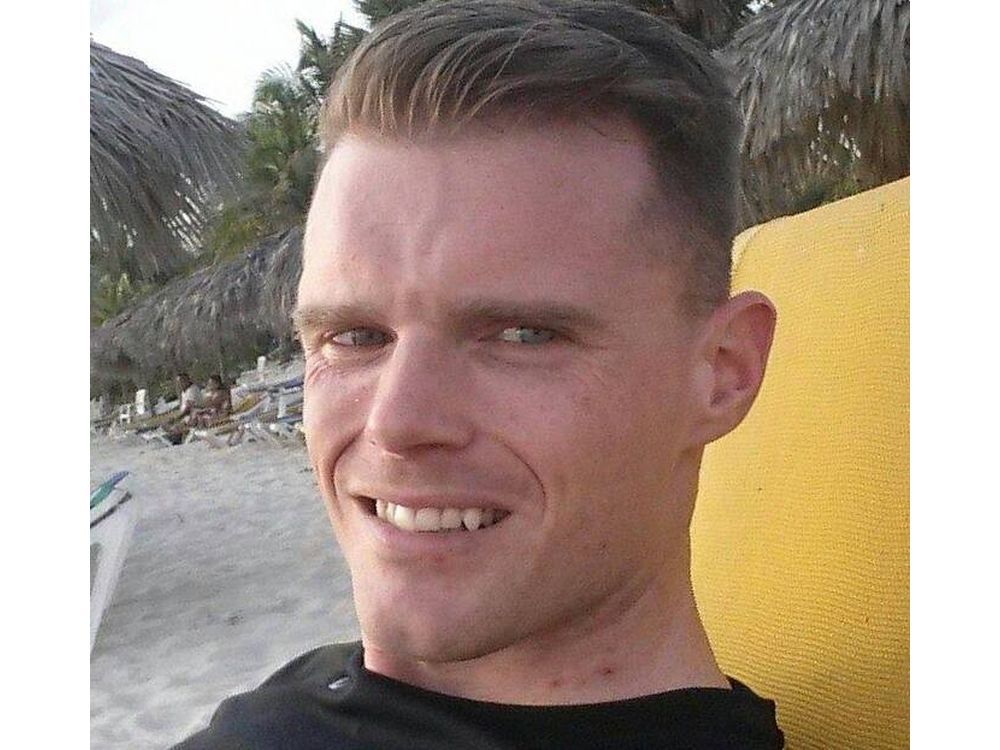 The last time Paul Batchelor won two rape acquittals on the same day in 2019, he walked out of the Ottawa courthouse with a big smile on his face.

On Friday, the disgraced insurance salesman was acquitted in three more rape cases, but this time, there was no walking away, and there was no smile, for he was also found guilty in two other cases, also on Friday.

Batchelor, 37, will remain in jail awaiting sentencing on the two sexual assault convictions.

He was on trial for sex crimes against five women who didn’t know one another. (A sixth woman died before the case went to trial.)

Batchelor met all of the complainants on dating websites and all testified that his unwanted sexual advances came fast. All said sex and touching was against their consent.

Batchelor testified in his own defence and said it was all consensual. He had unusual quips for an accused rapist on the stand, describing some encounters as “good sex” or “We met on Tinder. What did you think was going to happen?”

In the first conviction, Ontario Superior Court Justice Pierre Roger said Batchelor’s testimony was not credible and noted his recollection had an unbelievable amount of detail.

The judge found the woman to be a credible witness who even conceded points against her interests to do so. She testified that she consented to initial kissing but didn’t want to have sex, protested against it and cried silently and waited for it to end.

In his second sexual assault conviction, the judge said he didn’t believe Batchelor because his precise memory of events was improbable. The judge found the complainant to be a credible and reliable witness, who said she was fine with kissing but nothing more. She wanted nothing to do with his unwanted sexual advances and she testified that her attacker said ‘relax, we’re just having fun.’

But there was nothing fun about it and she left his apartment before his unwanted touching went further.

She didn’t go to the police back in 2014 because she didn’t think anyone would take her seriously.

She and the other four women came forward after reading a 2019 Citizen story on Batchelor. (The story included photographs of Batchelor and listed dates and years of his travels in Canada and around the world.)

Batchelor was acquitted on three counts of rape on Friday because the judge ruled that there were too many inconsistencies when considering all of the evidence — including one case where the court heard about text messages about birth control before their first date. In another case, one complainant’s best friend gave testimony that was the polar opposite of the complainant’s.

While the rapist is in jail awaiting sentencing for Friday’s convictions, he’s also on trial in three more rape cases in Quebec, where he’s accused of attacking three women while on bail.

It’s not Batchelor’s first time on trial for rape.

In 2019, he was accused of raping two young women. He took the stand in his own defence back then and Ontario Court Justice Robert Beaudoin accepted his evidence that Batchelor had consent in both cases — a claim that differed wildly from the horrific accounts the women told at trial.

Batchelor breached his bail conditions that had him living on his family farm in Warkworth, Ont., and now remains in jail awaiting his fate.

Abergel declined comment on this story. Assistant Ottawa Crown Attorney Malcolm Savage will be representing the victims at a sentencing hearing later this year.