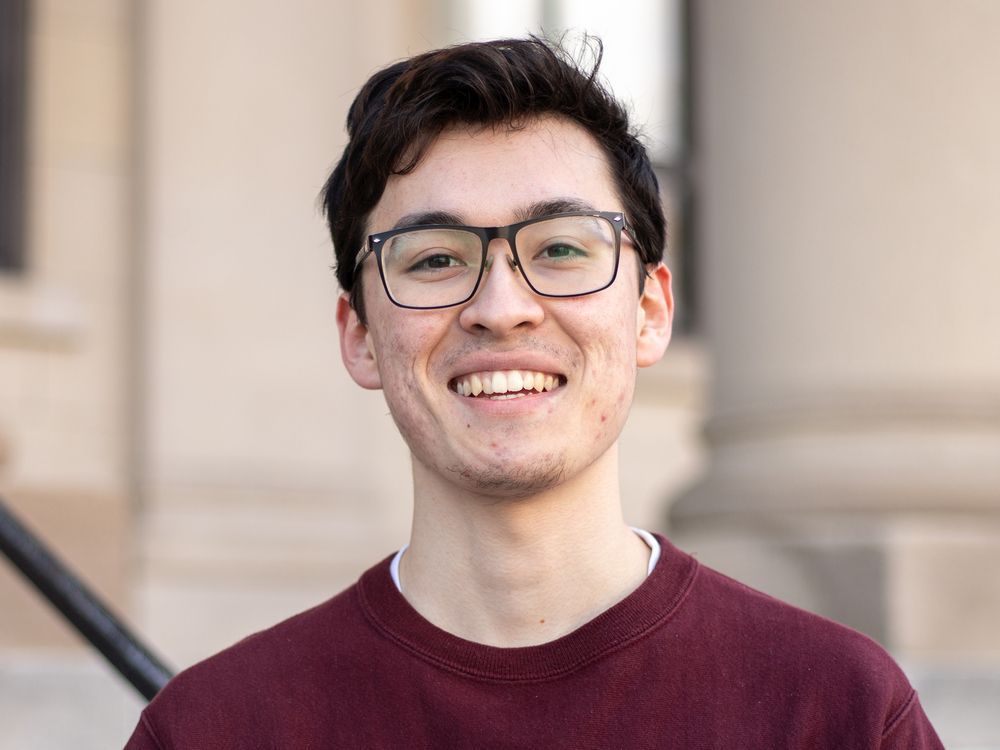 University student leaders say they’re glad to see the province is maintaining a freeze on tuition for domestic students for another year, but worry it’ll have their international counterparts digging deeper into their own accounts to help pay for it.

After requiring a 10-per-cent tuition reduction in 2019-2020, the Progressive Conservative government kept tuition levels fixed for the next two years for Ontario post-secondary students. It announced Wednesday that would continue for the 2022-2023 school year, “providing financial relief and predictability for students and families seeking access to affordable postsecondary education.”

“I think the University of Ottawa is a really fantastic mix of Francophones, Anglophones, international students, and to kind of put up more financial barriers that would threaten that diversity on our campus, I think hurts our university community generally, in addition to saddling more and more students with more student debt.”

While Gulliver said any tuition freeze was a good thing, he wanted to see increased government grants and loans for students as well as additional operating funds granted to universities. “If the provincial government funds (the schools) enough, then they don’t need to go somewhere else to do it.”

University spokesperson Patrick Charette said Wednesday that, going into a fourth year of frozen tuition, “uOttawa and all other Ontario universities are feeling the cumulative financial pressure in our ability to offer the quality of education our students deserve.”

Charette said the school would take the new provincial tuition framework into account while finalizing its budget for the coming year, slated for adoption at a May board of governors meeting.

“We are always mindful of the various pressures, including financial, our students must face, and we do our best to offer the most accessible postsecondary education, while ensuring the financial stability of the university,” he said.

At the Carleton University Students’ Association, international student and vice-president, student issues Valentina Vera González said they were very glad that the provincial government opted to continue the freeze for domestic students.

She said she expected it would benefit students’ mental health, as well as their bank accounts. “We know a lot of students stress about: what are (they) going to do financially, whether they can go back to school or have to work more to be able to maintain themselves.”

But where she’d like to see leadership from the province is on regulation of what schools can charge international students.

Carleton’s spokesperson did not respond Wednesday to a question about whether the university planned to raise tuition for non-domestic students next year.

She did not address a question about any cap on out-of-province tuition for the coming school year.