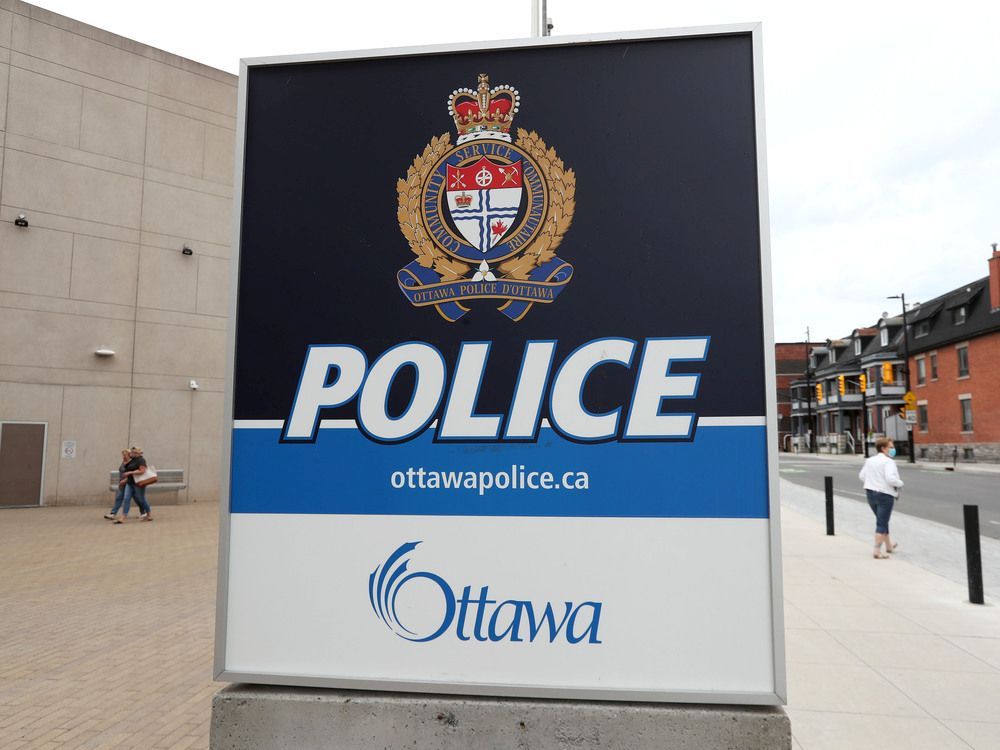 It’s a charge that must be approved by the Attorney General of Ontario, and it was on June 13.

The Ottawa Police Service’s hate and bias crime unit has charged an Ottawa man with the wilful promotion of hatred in connection with a series of anti-Semitic posters that appeared in the city’s west end.

The wilful promotion of hatred, which carries a jail term of no more than two years, is a charge that has to be approved by the Attorney General of Ontario.

Approval was delivered on June 13, and police subsequently charged Paul Koppe, 29, with the wilful promotion of hatred.

In December, Koppe was charged with 26 counts of hate motivated mischief after anti-Semitic posters were put up in public spaces in the city’s west end late last year.