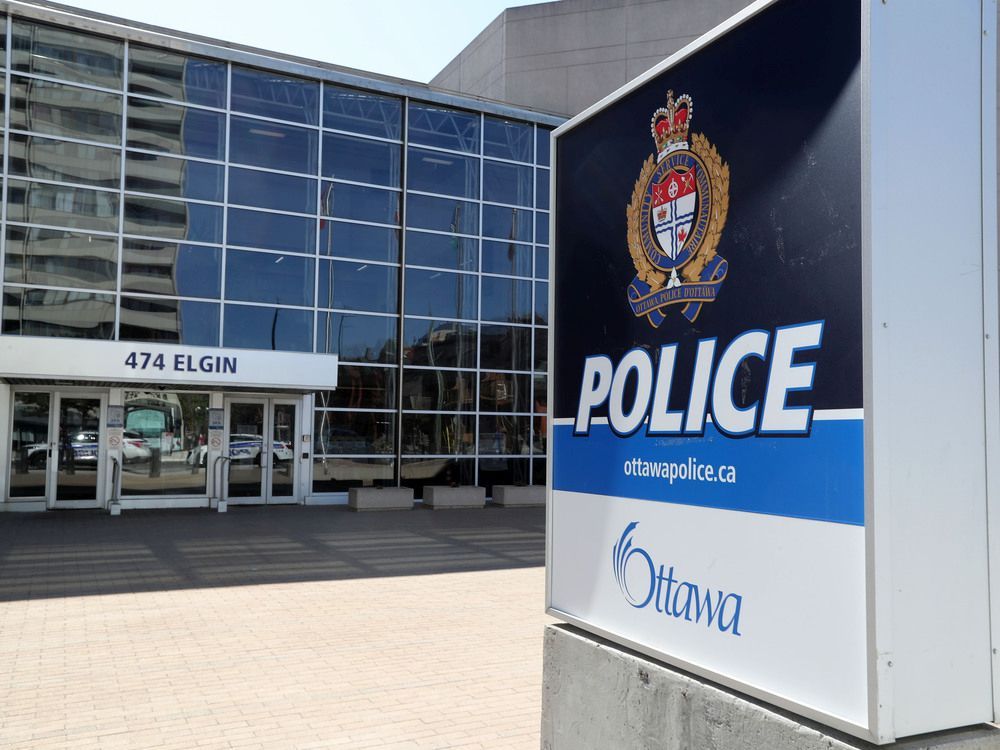 Ottawa police said in a release that at about 9:50 p.m. two RCMP officers working Canada Day security were approached by a person telling them of a fight near Booth and Fleet streets.

The area is about half a block south of LeBreton Flats, where the Canada Day show was being staged.

Officers located the disturbance and separated the fighting men.

“One of the men stood up and brandished a knife at the officers,” Ottawa police said in a communiqué Saturday.

There was no mention of injuries in the incident.