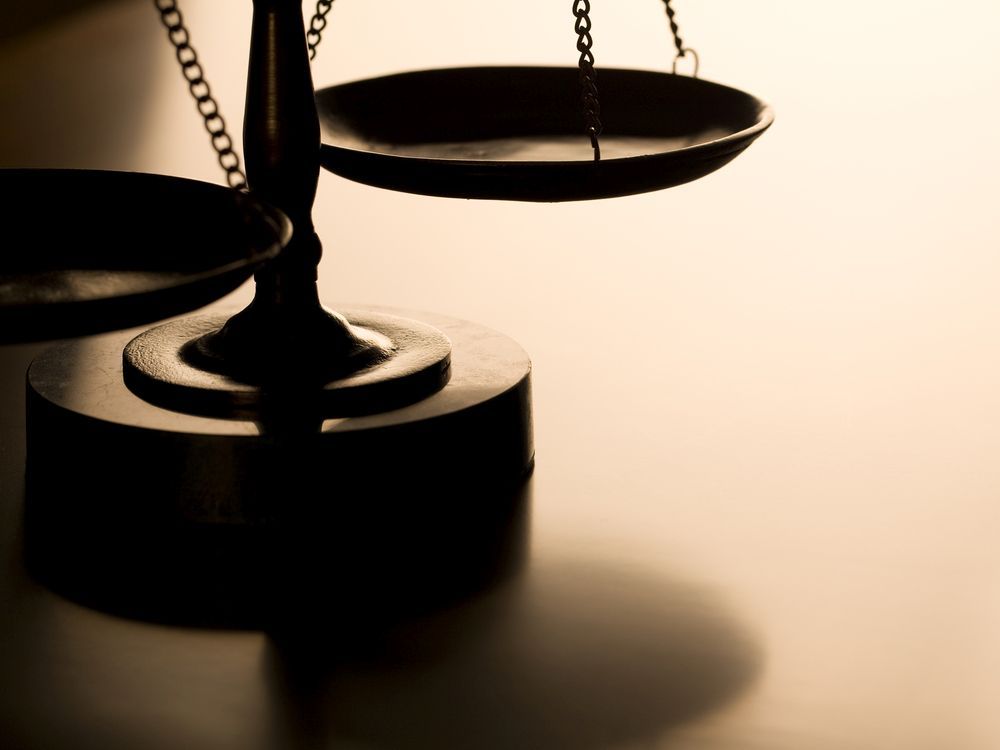 The publication ban was designed to protect the identity of the victims, but they want it lifted to have the “freedom” to identify themselves and talk about their experience publicly.

In a remarkable act of bravery, two men who were sexually exploited by their own mother have applied in court to lift a publication ban on the identity of the Ottawa woman jailed for incest.

The motion, filed by Ottawa Crown Attorney Moiz Karimjee on behalf of the victims, will be heard in Ontario Superior Court this week.

The publication ban was designed to protect the identity of the victims, but they want it lifted to have the “freedom” to identify themselves and talk about their experience publicly.

The Ottawa mother, now 54, was jailed last week for 10 years for incest, sexual assault and assault.

She called it “nap time” — her demented code word for grooming and later sexually exploiting her own 10-year-old son across five incestuous years.

The child-sex predator worked for years as a school bus driver, and lived in Orléans and later Kemptville. She also worked at an Amazon distribution centre and more recently as an overnight stocker at Walmart.

When her sons escaped from their Orléans home, they were returned back to their house of horror by the Ottawa police after neighbours called 911.

And after the officers left, she disciplined her youngest son, blaming him for the police call. She beat him with a wooden spoon so hard it broke and he jerked his back when he felt the splinters, he testified.

Ontario Court Justice Trevor Brown said the lengthy prison sentence was justified because the predator’s sons’ lives have been altered in the worst way.

Their mom said it was normal, but when her oldest boy turned 15 he realized there was nothing normal about having sex with his mom. A few years ago, the same brave man finally disclosed the horrors of his childhood from the 1990s and 2000s.