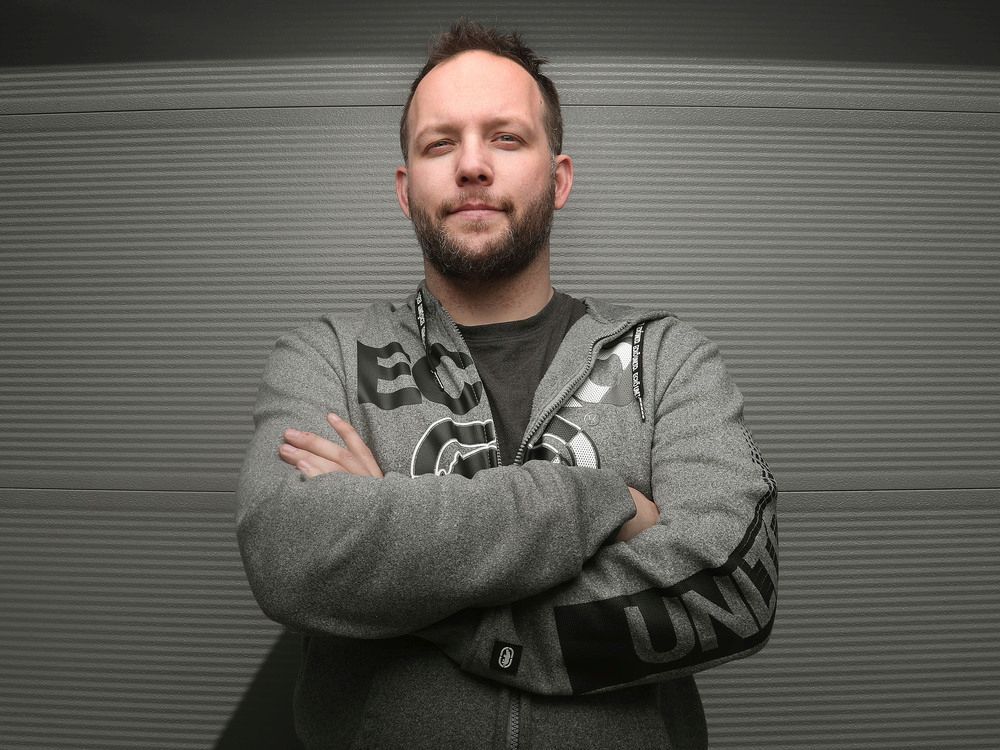 Julie Menard, a longtime Ottawa school bus driver, might have lived out her years in obscurity, in a routine life, no matter how disturbed, if not for her own brave sons who exposed her as a child predator.

Menard, 54, was jailed last week for 10 years for assaulting and sexually exploiting her oldest son, Jonathan Lepage, for five incestuous years when he was a child.

The brothers, Jonathan and Shawn Lepage, didn’t think it felt like justice because their mom’s identity was shielded by a publication ban that they successfully had lifted in court on Friday.

After reading about their case in the Ottawa Sun and Ottawa Citizen, they didn’t think it was fair that Menard’s identity was shielded because they wanted the community to know.

They turned for help to Ottawa Crown Attorney Moiz Karimjee, known for his compassion, and he filed the successful application on their behalf.

“It was important that the community know her name. That’s part of the justice. She doesn’t get to hide anymore,” Jonathan Lepage said after Ontario Superior Court Justice Kevin Phillips agreed to lift the ban.

“She hid. These incidents took place in our house and no one was the wiser, so now her name’s out,” Jonathan said.

He said publication bans protecting the identity of young sex abuse victims made sense, but, in this case, he said, Menard didn’t deserve the protection — plus he’s not a kid anymore.

“I’m not a young victim. I’m 35 years old and I would rather the community know that this happened. I don’t need that kind of protection,” Jonathan said.

“Keeping it hush-hush didn’t fly for my brother or I. We should be allowed to discuss it,” he said.

Menard lost the protection of her identity after Phillips lifted the ban and commended the brothers for their courage in shining a light in the darkest of corners and inspiring other sex-abuse victims to come forward.

The judge said he firmly believed in Canada’s open-court principle that justice must be seen to be done.

Menard lived in Orléans and Kemptville. She later worked at Amazon and Walmart.

Jonathan Lepage said she “lost the label of mother.”

“She’s not my mother,” adding she was just the woman who gave birth to him.

Menard called it “nap time” — her demented code word for grooming and later sexually exploiting her own 10-year-old son across five incestuous years.

Every time his mom called him up to her bedroom for “nap time,” he knew what was expected of him.

She said it was normal, and it wasn’t until he turned 15 that he realized there was nothing normal about having sex with his mother.

After finding Menard guilty, Ontario Court Justice Trevor Brown described crimes against her sons as “atrocious and disgraceful” and with severe life-long consequences for her victims. The judge noted the woman’s sex crimes had impacted every corner of her victims’ lives.