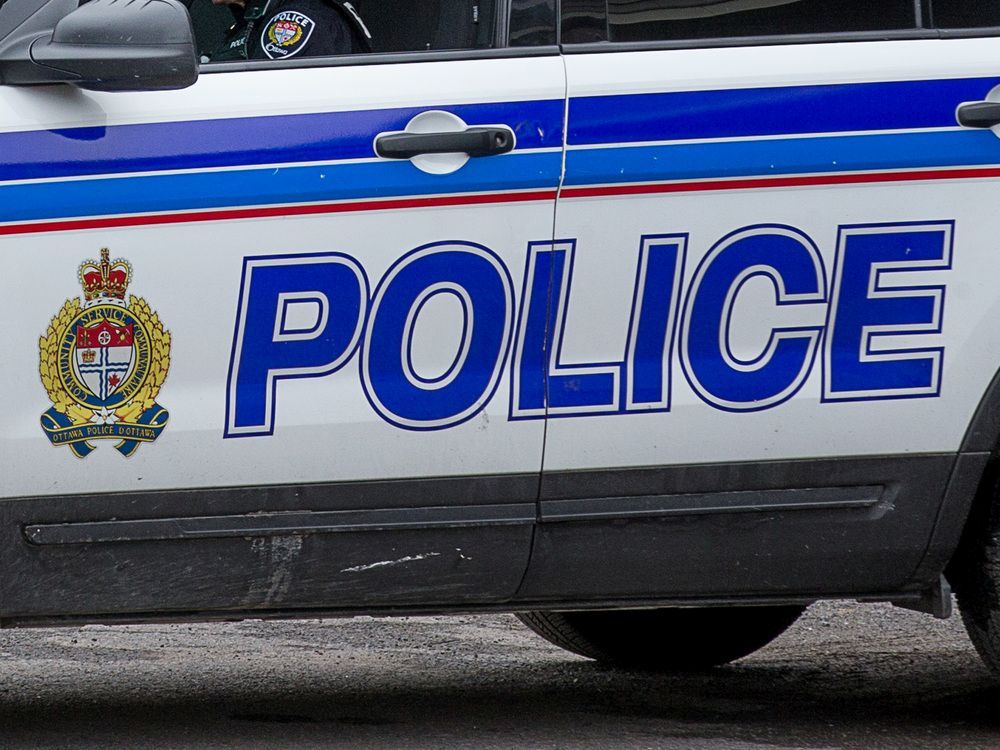 An Ottawa-area teacher and her husband have been charged with crimes connected to the sexual abuse of minors.

Police allege the assault and exploitation involved a teenage girl and boy under 18 years of age and took place while the teacher was employed at a Montessori school in Ottawa between 2017 and 2021.

The couple was scheduled to appear in court on Monday.

“The SACA Unit is concerned that there may be further victims as the woman also worked as a teacher in the Toronto area prior to 2017,” an OPS media release said.

Anyone with information is asked to call the Ottawa Police Service Sexual Assault and Child Abuse Unit at 613-236-1222, extension 5944, or anonymously contact Crime Stoppers toll-free at 1-800-222-8477 or at crimestoppers.ca.