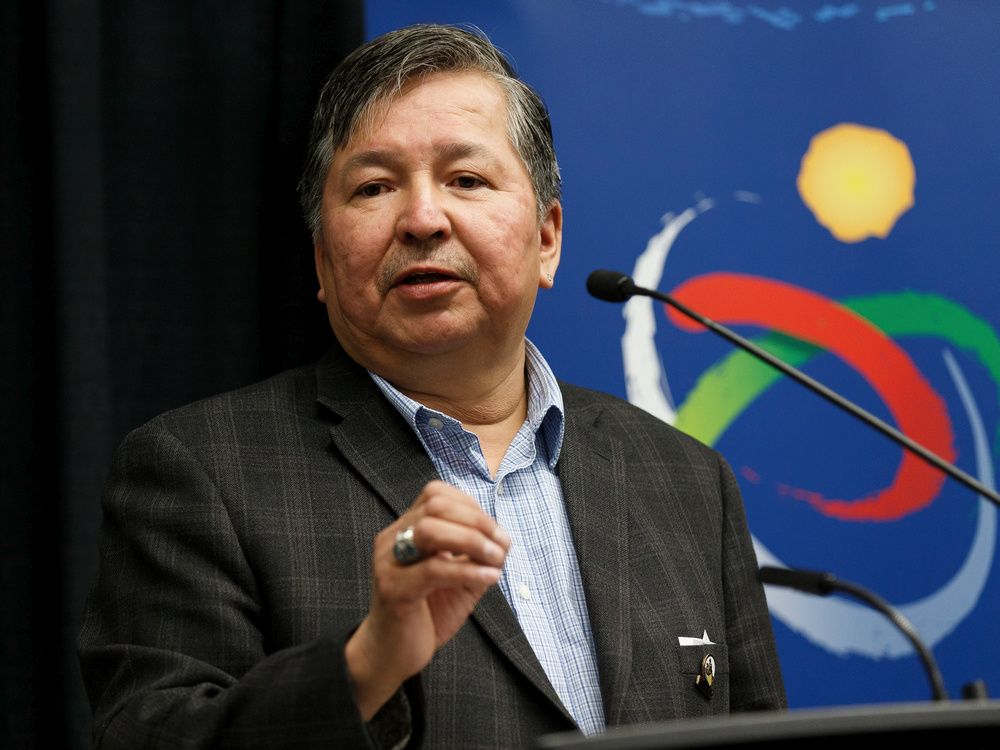 I have been following the race for the leadership of Alberta’s United Conservative Party, and one thing is clear: Indigenous communities are not on the candidates’ radars.

Since May, the seven candidates for the UCP leadership have been participating in debates and campaigning across the province. Last week, most of them were in Fort McMurray at the annual Oil Sands Trade Show. At a public forum, they talked about pipelines, the economy, labour shortages, immigration and emission caps. They all agreed that pipelines and resource development were top priorities.

They were also united in not addressing issues specific to Indigenous peoples. Such issues did not come up, even though Fort McMurray is surrounded by Indigenous communities, including the Fort McKay First Nation, where I am the chief.

Indigenous communities are a major part of this province’s past, present and future. But you would not know that by listening to the leadership debates so far. The candidates are focusing on issues of federal and provincial jurisdiction but have yet to publicly address support for the sovereignty of First Nations or how they would approach Indigenous consultation with the provincial government.

Economic development is central to most of the candidates’ platforms. But they have not addressed the fact that Indigenous businesses and entrepreneurs play key roles in oilsands production, as well as in agriculture, tourism and a host of other businesses.

We also have not heard their thoughts on Indigenous issues facing the province, like implementation of the Truth and Reconciliation Commission Calls To Action, which include many recommendations related to provincial governments.

Before the leadership race ends on Oct. 3, with results announced on Oct. 6, I call on each candidate to share how they will acknowledge our guaranteed treaty rights. Tell us how — under your leadership — the province will work with Indigenous communities on land and water rights, wellness and education.

All of the candidates say they have a plan to lead the province into a prosperous and sustainable future. Do any of their plans involve working with First Nations as key partners in building a healthy future? Or, once again, are we going to be an afterthought?