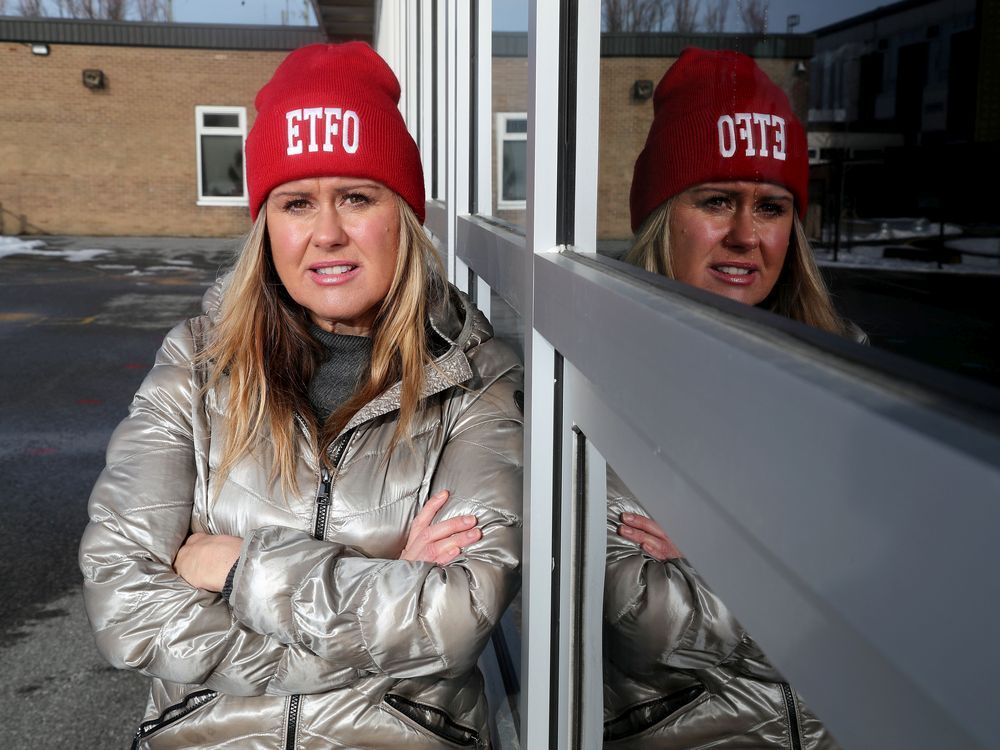 Ottawa-Carleton local president Susan Gardner said the provincial union likes the NDP platform on education issues, but is not supporting any party.

The union representing elementary teachers at the Ottawa-Carleton District School Board has endorsed four NDP candidates and one Liberal candidate running in Ottawa-area ridings.

NDP candidates Joel Harden in Ottawa Centre, Lyra Evans in Ottawa-Vanier, Chandra Pasma in Ottawa West-Nepean and Kevin St. Denis in Carleton, as well as Liberal candidate Tyler Watt in Nepean, have their support, the executive of the Ottawa-Carleton branch of the Elementary Teachers’ Federation of Ontario has decided.

Ottawa-Carleton local president Susan Gardner said the provincial union likes the NDP platform on education issues, but is not supporting any party. Local units can endorse candidates, she said.

Ontario’s education unions have been strong critics of the Conservative government on a range of issues, including funding for schools, pandemic safety measures and legislation that restricted raises for public servants to one per cent a year.

“Now, more than ever, we need to make sure we all turn out to vote on or before June 2nd!” the Ottawa-Carleton union said in a message to its members. “We need to do all we can to elect a government that adequately funds, supports, and values public education.”

Gardner said Harden was endorsed because of his support for educators, advocacy for public education and principled positions on issues; Evans, a trustee at the Ottawa-Carleton board, has supported educators and students and been a strong advocate for youth; and St. Denis is an occasional teacher who brings youthful vision and has personal experience of the needs of students, teachers and families. Pasma is a hard worker who has a good chance of beating Conservative MPP Jeremy Roberts, Gardner said.

Liberal Watt, a nurse, understands the challenges of front-line health-care workers and educators and has the best chance of defeating Conservative MPP Lisa MacLeod, said Gardner.