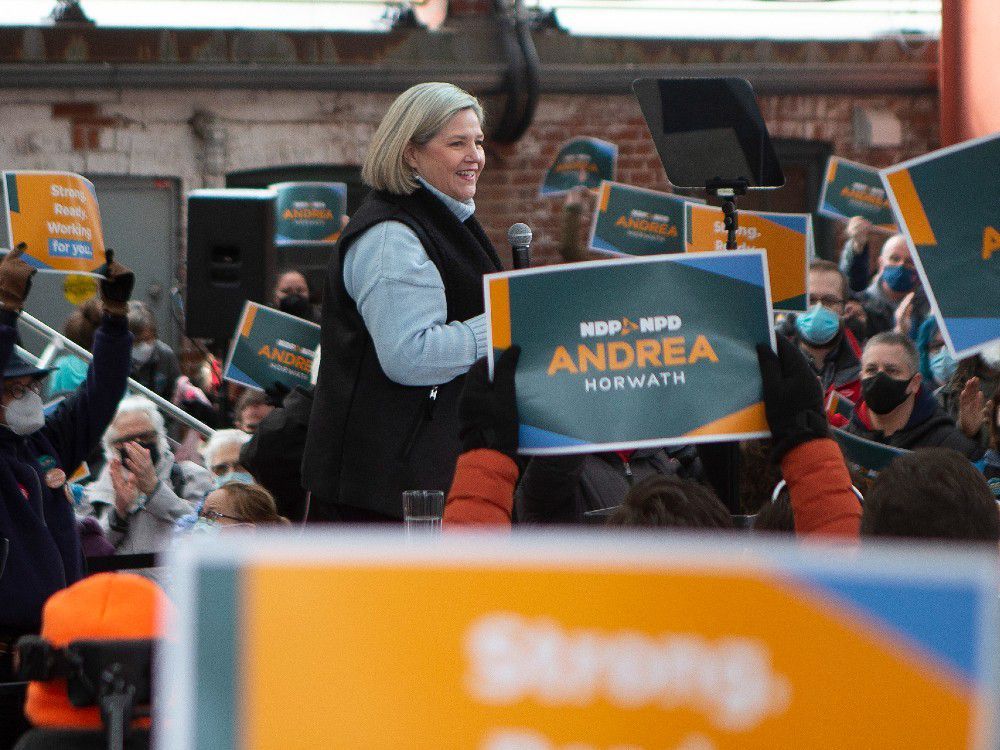 The race for Queen’s Park has officially started and Postmedia is here to provide wall-to-wall coverage in advance of the June 2 vote. Our daily liveblog will keep you posted on the latest happenings on the campaign trail as the party leaders travel the province in search of votes.

All three major parties were out of the gates early on Day 2 of the provincial campaign with promises on health care, education and transportation.

NDP Leader Andrea Horwath kicked off the day by proposing to take a bite out of dental costs for Ontarians.

Horwath is proposing an Ontario Dental Plan that would cover uninsured low-income and middle-income families.

According to the NDP proposal, households earning less than $90,000 would be fully covered. Households with incomes between $90,000 and $200,000 would be required pay for dental services on a sliding scale that goes no higher than 50 per cent of the dentist bill.

The NDP said it would pay $680 million in 2022-2023 and add the money to federal funding. When full annual federal funding for the program begins, an NDP government would continue paying $380 million each year.