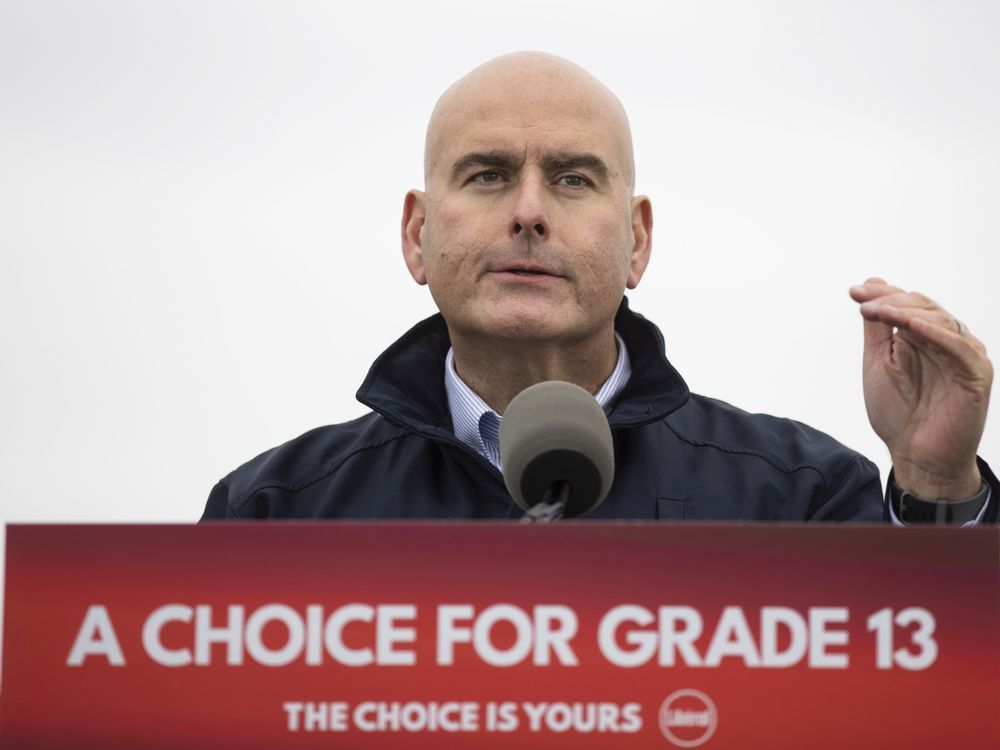 The major party leaders are preparing for the first debate of the campaign Tuesday in North Bay, but that hasn’t necessarily slowed the campaign pledges.

The party is promising northerners quicker reimbursement for health travel expenses and more local health centres in their communities, saying it will guarantee that residents won’t have to wait more than 14 days to be paid back after health-related travel.

The NDP is also promising to establish community health centres in the Kenora, Cochrane and Sault Ste. Marie areas with services for Indigenous and Francophone communities.

The party says a Liberal government in Ontario would count on a renegotiated child-care deal and “efficiencies” in procurement to pay for its promises, which include making housing more affordable and ending for-profit long-term care.

Del Duca says he feels “confident” his party could balance the budget by 2026-27 if elected, but he notes there are “always unforeseen circumstances” that could emerge.

It wasn’t immediately clear how the Liberals would reopen the child-care deal, which the provincial and federal governments signed earlier this year and only allows for renegotiation in Year 3.

The party also revealed the housing plank of its platform, saying it would reinstate rent control and build 1.5 million new homes — also key promises from the NDP.

The Liberals previously pledged to end for-profit long-term care, which they say would cost $50 million this fiscal year, $150 million in 2023-24, and $200 million in each of the following two years.

with files from Canadian Press