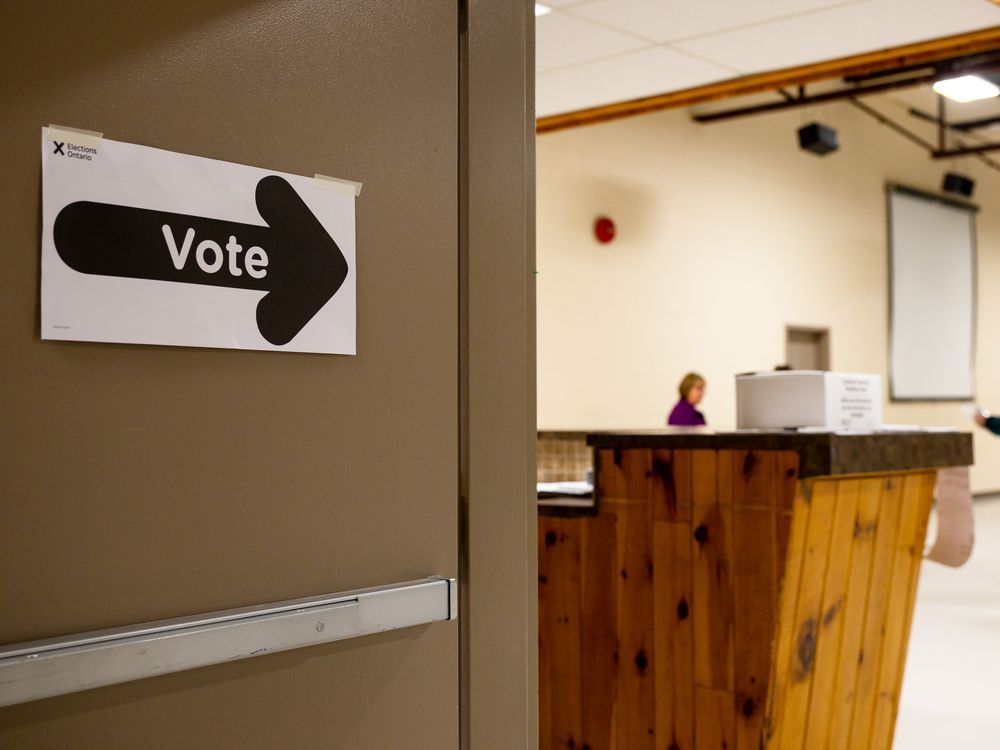 The leadership debate is underway in North Bay.

Danny Whalen, president of the Federation of Northern Ontario Municipalities which is hosting the debate, outlined some of the peculiar issues of the north. Walen says six per cent of Ontario’s population lives in an area that makes up 90 per cent of its area. There are 94 municipalities in the north and 80 per cent of them have fewer than 5,000 people.

Moderating the debate in North Bay today is Markus Schwabe of CBC Radio.

The debate opens with a two-minute opening statement from each candidate.

Speaking in North Bay, Del Duca outlined a Liberal plan to attract more immigrants to Northern Ontario through such policies as ensuring access to a doctor or nurse practitioner with 24 hours in northern communities, covering tuition for medical and nursing students who agree to work in the north an improving roads, services and Internet access there.

“For Ontario to be a Place to Grow, the provincial government needs to have a say in ensuring the nurses, the engineers, and the heavy equipment operators we need and who want to come to Canada are allowed to live in Northern Ontario,” Del Duca said.

All four main Ontario party leaders are in North Bay today for a debate on issues that affect residents in northern Ontario.

Progressive Conservative Leader Doug Ford has been up north for several days, touting commitments he has made to restore northern passenger rail service, rebuild Highway 101 through Timmins and continue work to build road infrastructure to the Ring of Fire.

The NDP traditionally have broad support in the north and held eight seats in the region at dissolution, with the incumbent Progressive Conservatives holding a few more and the Liberals hanging onto one.

Liberal Leader Steven Del Duca says he will be releasing northern platform details Tuesday, while his full platform released Monday includes promises to cover tuition for any medical or nursing student who works long-term in a rural or remote community, expedite applications for Consumption and Treatment Services sites in northern Ontario and ensure high-speed internet for all, including First Nations communities, by 2025.

Green Party Leader Mike Schreiner is also set to participate in the debate.

The leaders are expected to be asked about regional issues including municipal revenue tools, addiction and mental health and highway maintenance and safety.

You can watch the debate on YouTube on the link below.