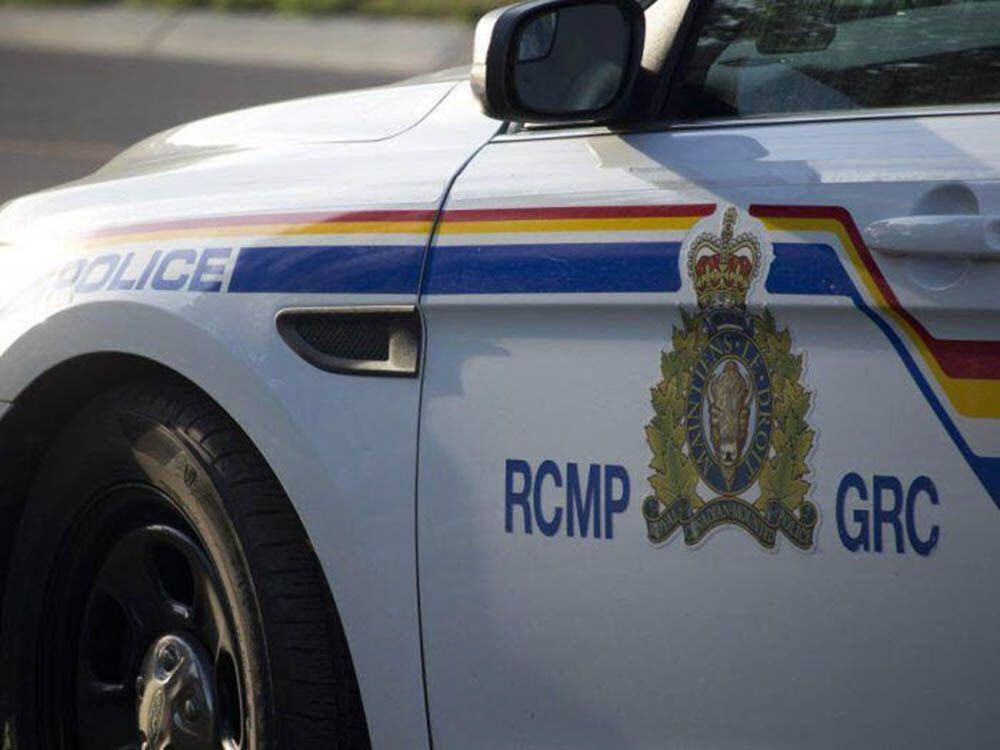 Police were called to the scene of the crash west of Calgary around 3:30 p.m. Friday

One person has died while another was taken to hospital after a plane crashed outside of the Springbank Airport, local RCMP said Friday afternoon.

Police were called to the scene of the crash west of Calgary around 3:30 p.m., RCMP said in a news release.

EMS confirmed paramedics arrived on scene around 3:20 p.m. and identified two people in the plane. A man was declared dead at the scene while a woman believed to be in her 30s was taken to Foothills Medical Centre in critical, life-threatening condition.

Traffic on nearby Highway 1 is not affected but RCMP urged drivers to be cautious as they travel through the area.

Springbank Airport is west of Calgary near the community of Harmony, just north of the Trans-Canada Highway.