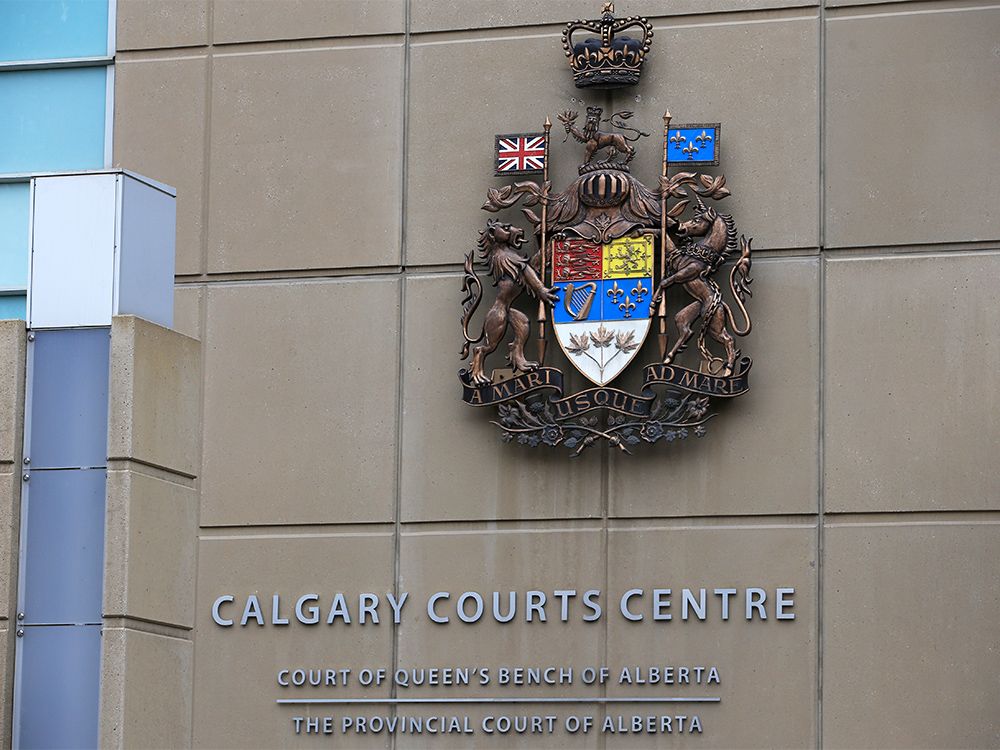 The man responsible for the random stabbing of a woman on a downtown street last summer will undergo a psychiatric risk assessment ahead of his sentencing hearing in June.

Defence counsel Curtis Mennie asked provincial court Judge Greg Stirling on Wednesday to order the testing on his client ahead of sentencing submissions by himself and Crown prosecutor Ryan Jenkins.

According to a statement of agreed facts read in by prosecutor Kristin Fahlman, Critchley was standing on the southwest corner of 7th Avenue and 1st Street S.W. at approximately 11:40 p.m. when Lawless approached her from behind.

“The accused had armed himself with a knife,” Fahlman told Stirling, reading from the statement drafted by Mennie and Jenkins, and signed by Lawless.

“The accused did not know Ms. Critchley. They had never met. The attack was random and unprovoked.”

The prosecutor said the victim was taken to Foothills Medical Centre by emergency responders, where she was treated for “three superficial two-centimetre stab wounds.”

Security footage showed Lawless fleeing the scene and boarding a CTrain at the city hall station before exiting at the Franklin LRT station, near his home.

It also showed Lawless wearing a Judas Priest shirt and black shorts, which were recovered from his home after police identified him as a suspect and obtained a search warrant, Fahlman said.

The judge also ordered a pre-sentence report be prepared by probation.

At an earlier court appearance last October, Lawless’ former lawyer, Ben Leung, told Judge Catherine Skene that the offender did not qualify for a defence of not criminally responsible by reason of a mental disorder after he was examined by psychiatrist Dr. David Tano.

Neither of those findings determined Lawless was not suffering from a mental illness, just that he appreciated his legal jeopardy and he was not so ill he couldn’t appreciate the nature and quality of his crime, or know it was wrong.