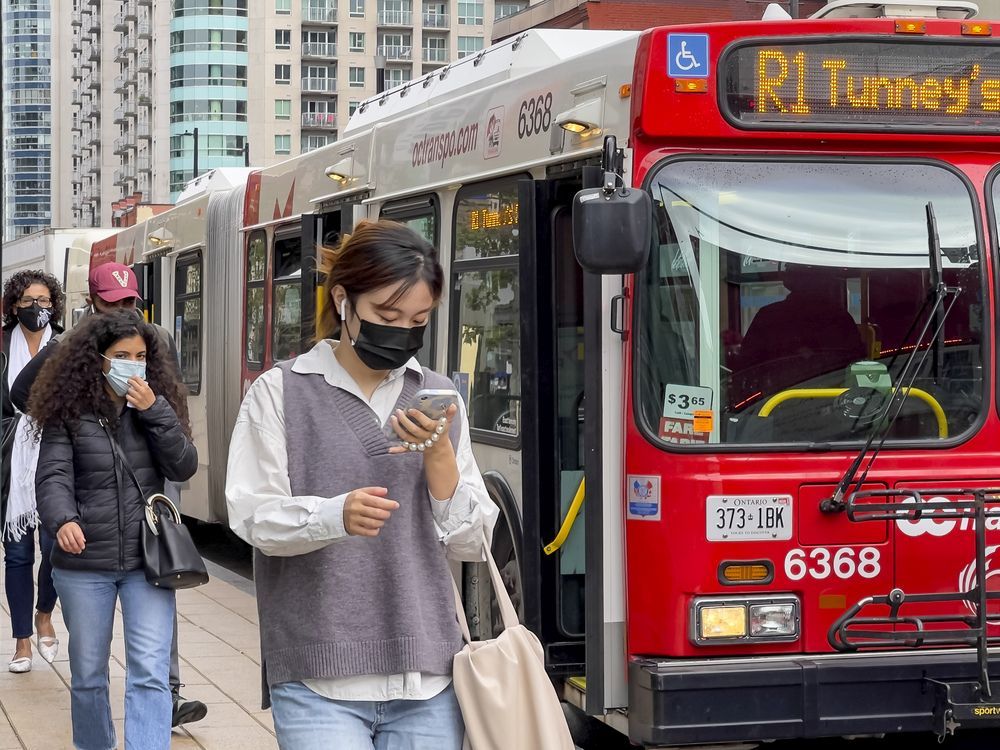 OC Transpo’s largest union says morale is in the dumps because of the transit agency’s handling of worker breaks in response to changes to the Canada Labour Code.

Clint Crabtree, president of Amalgamated Transit Union Local 279, said morale is at an “all-time low” because of Transpo’s approach to complying with the labour code, which requires Transpo to provide a 30-minute break for every five consecutive hours of work.

Operators with 15 years of experience have been assigned weekend work and that’s not going over well, Crabtree said on Wednesday.

Labour code changes have been impacting Transpo for more than two years, and that’s what frustrates Crabtree the most. Transpo has had plenty of time to plug holes in schedules to make sure operators are treated fairly and customers receive uninterrupted service, he said.

It’s becoming an issue now because the federal government is starting to enforce the break requirements, Crabtree said.

According to Crabtree, the union expected to have the scheduling matter resolved by mid-2021. The union agreed for members to receive compensation for the time they were working without the mandatory breaks, but when the breaks weren’t implemented, the union took Transpo to arbitration.

Now, Transpo is scrambling to give operators the 30-minute breaks and meet the expectations of customers, Crabtree said.

Troy Charter, the acting general manager of Transpo, said the schedules were adjusted on April 24 as part of the spring services changes to give operators a break for every five hours of work, complying with the new labour code.

“OC Transpo remains committed to working collaboratively with ATU Local 279 and other OC Transpo employees to implement these complex scheduling changes and action feedback from employees where possible,” Charter said in a statement provided by the communications department.

Charter said Transpo has council-approved funding for 80 more operators and the agency has a recruitment campaign with increased training sessions to fill the positions.

“Through this transition phase, OC Transpo’s top priority is to mitigate any effects on routes or service to customers and we will continue to work collaboratively with all employees to ensure compliance with the new legislative and service needs are met,” Charter said.

Crabtree said he received information from Transpo’s scheduling administrators (also ATU members, but with a different local) suggesting it might not be resolved until spring 2023.

When fall arrives and students return to school, “it’s going to be chaos,” Crabtree predicted.

The union has filed multiple grievances over how Transpo implemented the mandatory breaks, Crabtree said.