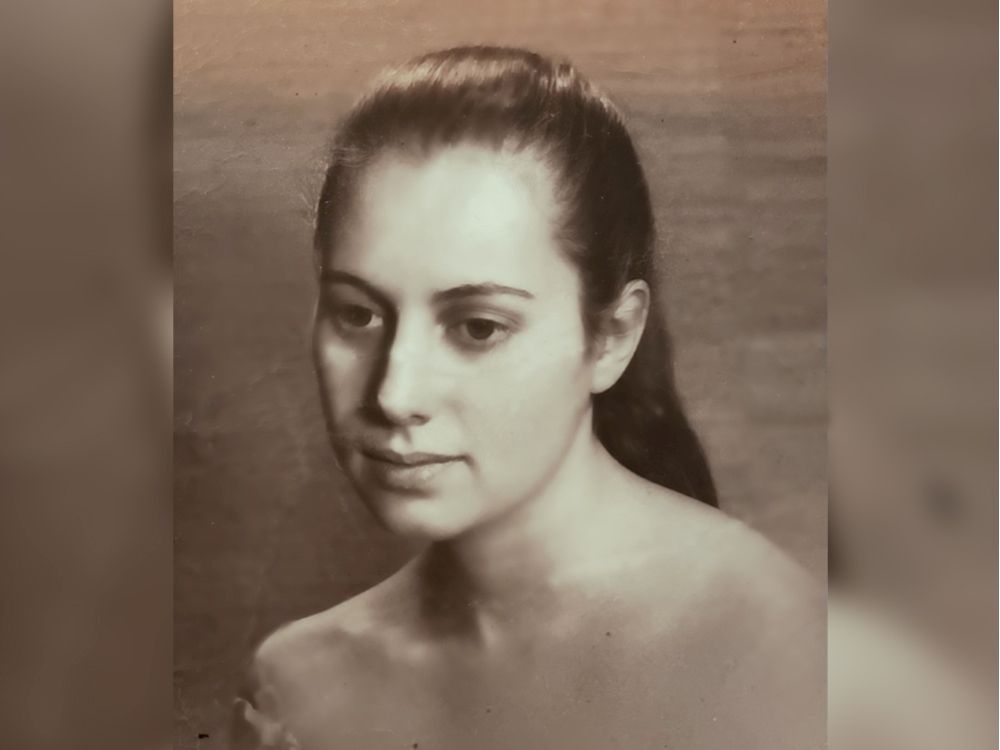 When Louise Glatt arrived in Ottawa in the mid-50s with her Canadian husband, Harvey, there wasn’t much to do in the city. Compared to her hometown of New York City, where she grew up studying music and going to museums, galleries and concerts, she saw Ottawa as a cultural wasteland.

“We came here when it was a desert,” Louise recalled, revealing her trademark frankness during a 2017 interview with this newspaper. “This was a capital city with what? Nothing. No zoo, no aquarium, none of the things that cities had.”

During 66 years of marriage, Harvey and Louise played lead roles in enriching the arts scene in Ottawa. While Harvey almost always got the credit, Louise was right there beside him as they opened the first record store in Ottawa, Treble Clef, and then expanded the business into a chain of 15 stores. In addition to operating the legendary Ottawa coffeehouse Le Hibou, they launched the Bass Clef concert-promotion business and founded a radio station, CHEZ-FM, that was sold to Rogers and is still going strong today.

“It wasn’t just my dad who impacted the music world in Ottawa,” said Margot Glatt, eldest of the three Glatt children. “They really did it as a team. Much of what was decided in their lives with regards to music or charities or anything, they did it together because they’ve been a team for 66 years, and he respected her opinion.”

Louise died May 26 after a period of declining health. She was 85.

Harvey and Louise met in Potsdam, N.Y., where she was attending music school and he was in college. The way he tells the story, he saw a beautiful girl at a Jewish service in nearby Massena, then spotted her again on campus later and asked a friend to find out who she was. Their first date took place over coffee.

While they bonded over a love of music and arts, Louise was also impressed by Harvey’s manners, she recalled during that 2017 interview. “He opened the car door for me,” she said. “A lot of American kids were very fast. He was good-mannered, modest, quiet. Not ostentatious in anything he did. And no pretence, he was straight up and straightforward. I’m from New York; that’s not what I was used to.”

During the early years of show biz in Ottawa, the couple became known for the after-parties at their sprawling mid-century home, where artists like Pete Seeger, Supertramp, Bruce Cockburn and Gordon Lightfoot could wind down after shows. With a grand piano in the living room, the couple also hosted intimate house concerts.

Trained as a classical pianist, Louise had the talent to play practically any instrument and specialized in introducing pre-schoolers to music, a topic explored in her one book, What To Do Until The Music Teacher Comes, published in the 1970s.

To her, bragging was intolerable and she avoided the spotlight as much as possible. Her demeanour was unpretentious — she didn’t wear makeup, jewellery or fancy clothes and didn’t like having her picture taken.

Behind the scenes, when she wasn’t helping out at a record store or box office, Louise was a dedicated volunteer. She gave music instruction to special-education children at Connaught Public School, helped refugee women improve their literacy, played piano for Alzheimer’s patients and taught music to adults with developmental disabilities.

The volunteer work was important to Louise, her husband said, because “she was a very caring, giving person. It was her thing, to give one on one, and she felt really good about it. She enjoyed it.”

Louise was also generous with her philanthropic support of organizations and individuals, often preferring to do so anonymously. In one recent example of her generosity, she supported an immigrant family by funding their daughter’s nursing-school education.

Friends say Louise had a wicked sense of humour and could be a “prickly” and irreverent character who said exactly what was on her mind, but at the same time she had enormous patience for those she taught and compassion for people who were struggling. She also loved to read and engage in lively conversations with friends.

Still, in the eyes of friends and family, Louise’s greatest passion was for her husband. Daughter Nancy described their love as “sweet and gooey.

“I’ve never seen anything like it,” she said. “He was her pistachio ice cream, her marshmallows, anything sweet. She really looked at him like he was candy.“

Daughter Margo concurred: “They had a love story for the ages. They shared a love of food and travel and music and the arts, and, honestly, they just lived to be with one another.”