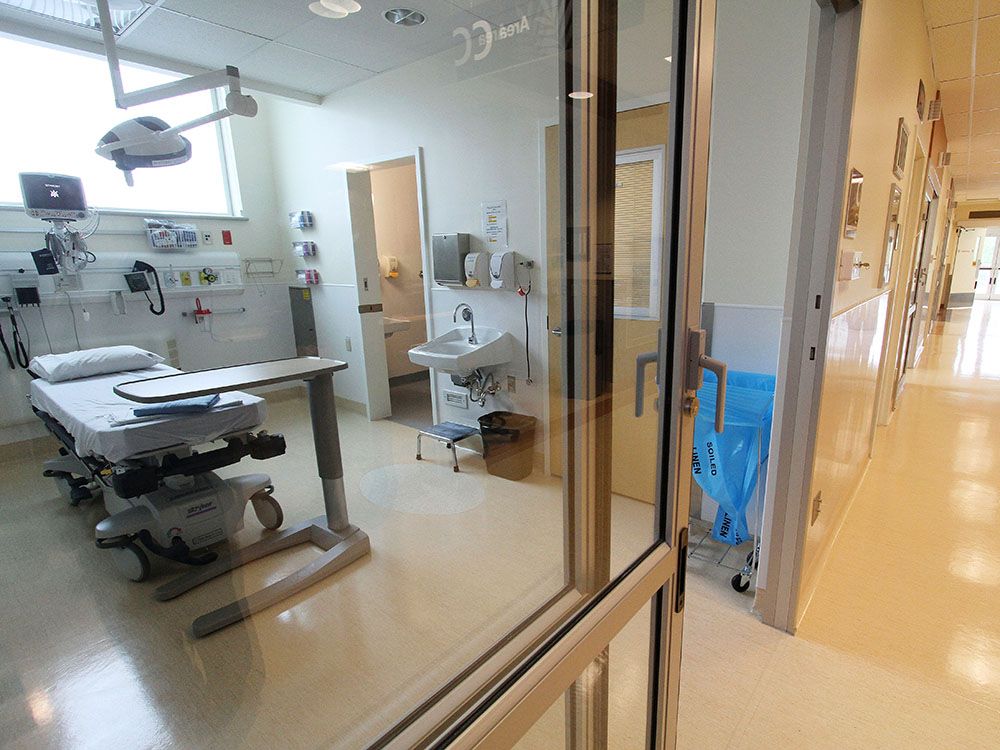 The number of physicians that left Alberta last year nearly tripled when compared to pre-pandemic years, show the latest numbers from the College of Physicians and Surgeons of Alberta.

Dr. Elizabeth Warren, president of the Alberta Medical Association, said the numbers are not surprising as she has been seeing and hearing of doctors planning to either move away or move on from the profession.

“I think it’s really not a surprise, and I do wonder, though, is it worse than what we see,” said Warren. “There’s physicians who have left the province to go work elsewhere and a lot of those physicians will not give up their licence right away.”

Warren said there has also been an increasing number of doctors deciding to retire amid the global COVID-19 pandemic.

CPSA numbers show 176 doctors retired in 2021 while 158 decided they no longer needed their licence. A total of 87 were removed from the register and seven died, resulting in 568 doctors leaving the profession in Alberta in 2021. That number was 382 two years ago.

Meanwhile, 613 new doctors registered with CPSA, including 55 who returned to Alberta, resulting in a net increase of 45 in the physician workforce in Alberta in 2021. However, that increase is smaller than in 2019 when there was an increase of 262 doctors in Alberta.

Dr. Amir Pakdel, a radiology resident in Edmonton, said the lower increases could be caused by a number of factors, such as doctors feeling the stress of the pandemic and tiring out in the profession.

“Doctors are no less immune than the general public on how the pandemic has affected their personal lives, which may mean a shift in perspective such that lifestyle factors and stability are now weighed more heavily than small differences in compensation,” said Pakdel.

Numbers released from the Canadian Medical Association earlier this week show that nearly twice as many doctors felt the effects of burnout during the pandemic when compared to numbers before 2020.

Warren said that negotiating a new agreement with doctors after the previous physician compensation agreement was scrapped by the governing UCP party in 2019 would provide more stability to doctors, saying that is the most important step in stopping physicians from leaving Alberta.

“We need to repair the relationship that physicians have with the government and with Alberta Health Services,” said Warren.

Steve Buick, press secretary for Health Minister Jason Copping, said hundreds of doctors enter and leave the province every year for various reasons and that the increase of practising doctors has been shrinking since 2016. He said the COVID-19 pandemic has put stress on a number of health systems in Canada and has been a strain on community physicians.

“We’re committed to increasing our physician supply and we’re working with the AMA to address the strain on physician practices as part of our work toward a new agreement,” said Buick. “That work includes a significant increase in payments for virtual visits, and pausing or revisiting planned changes to make sure we don’t add to the financial strain on doctors as we work to put the pandemic behind us.”