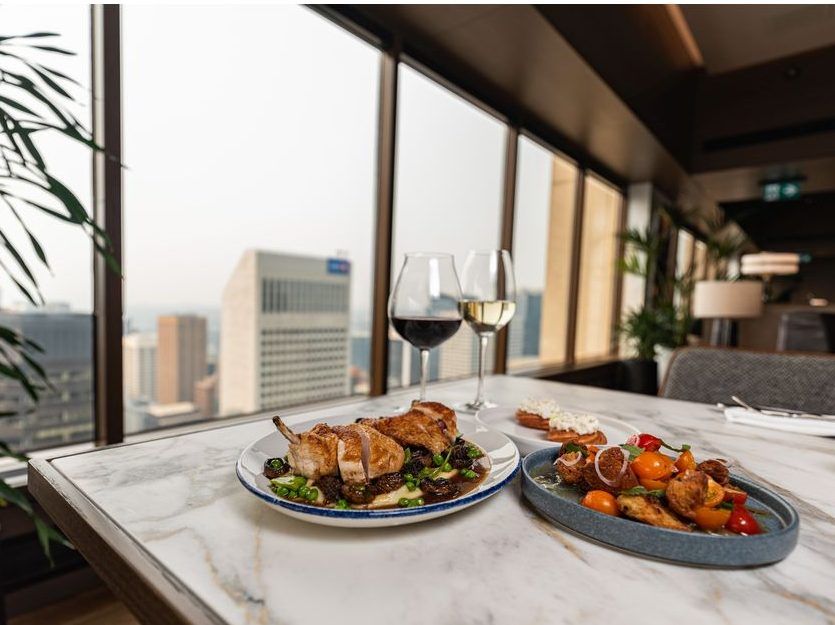 OpenTable has released its list of 100 Most Romantic restaurants, which features nine Calgary businesses

With Valentine’s Day right around the corner, online reservation company OpenTable has released its list of 100 Most Romantic restaurants which features nine Calgary businesses.

According to a press release, the publication of the list provides the perfect opportunity for diners to support local establishments on what has historically been one of the busiest nights of the year for restaurants.

The 100 Most Romantic list features restaurants from across eight provinces. Ontario tops the list with 42 establishments, followed by B.C. with 22, Alberta with 15, and Quebec with eight.

The nine Calgary establishments featured on the list include:

Have you been to any of the restaurants mentioned on the list? let us know your favourite by getting involved with our poll: