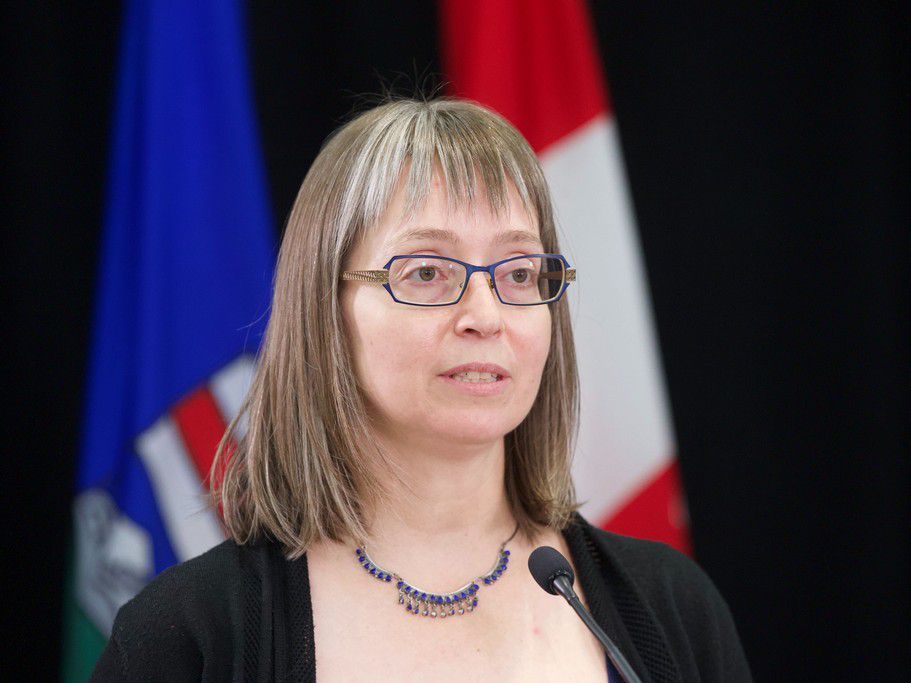 It’s disconcerting a virus named after 2019 is still hanging around as we nervously enter 2022.

Sadly, not even the recent arrival of brutal, close to -40 C weather appears to have blunted its ardour. (We’d gladly accept a month’s worth of weather woe if such a Faustian bargain could indeed be struck.)

So, as cases skyrocket across the country, we hope this Omicron strain is much milder and, as such, becomes COVID’s last hurrah before sliding into its endemic phase, just as H1N1 eventually did, after once ripping through the world in what was deemed the Spanish Flu.

Much has changed since the current pandemic began. There’s the daily grind of listening to numbers of cases and fatalities; the on-again off-again nature of societal measures aimed at limiting the spread; and the dawning realization that following the science is akin to a hellish game of snakes and ladders, where little is certain, and trial and error — as always — is the true nature of the scientific game.

Yet, here in Alberta, there’s been one constant throughout this endlessly changing ordeal, though our appreciation for such stoicism has been less than steadfast. That rather coarse expression — from hero to zero — sums up some folk’s mindset when it comes to the enduring human face of COVID-19 in our province.

In retrospect, it was obvious what lay in store for Deena Hinshaw when her image began appearing on T-shirts and other associated tacky merchandise.

From then on it was simply a matter of time, because nothing brings us more satisfaction than building someone up just to tear that person down.

Not that Alberta’s top doctor ever desired to be anointed as some instant medical rock star; a bizarre, western prairie equivalent of Taylor Swift, armed with a microscope rather than a microphone.

Not that her wishes mattered, given the arrival of COVID-19 in Alberta about 22 months ago. She had little choice other than to be thrust blinking into the media spotlight — no doubt hoping, along with the rest of us, this strange virus would enjoy only a short-lived shot of infamy, somewhat akin to our current prime minister’s choice of sock.

It didn’t work out like that, of course. COVID got serious in a hurry and many suddenly fearful people, who previously didn’t even know there was such a person as the chief medical officer of health, became enraptured fans — they’d spotted their emotional lifebelt in a fearful sea. But, unlike the virus, this couldn’t last.

That “best-ever summer” debacle put paid to that. Carrying the can for that poor judgement call drove a stake through the heart of any Hinshaw hero worship. The hero turned villain, as thousands of Albertans hit their emotional “un-friend” button simultaneously.

Yet an odd thing happened. Hinshaw didn’t disappear. She didn’t hide. Nor did she search around for someone else to blame. And, let’s face it — there were a few others in the political sphere that could have been apportioned such a mantle of shared responsibility.

Instead, she climbed back on the horse, so to speak; apologizing to citizens and fellow professionals for her wrong call and, once again, she faced the media to answer the same questions with the same good grace as she has done since this pandemic first touched down.

While others were describing fellow Albertans as “COVIDiots” and worse, she never descended into such petty and divisive name-calling. People who were flouting the rules were not labelled incorrigible, but instead, day after day, she patiently appealed to the better angels of our natures in asking everyone to respect the measures she had put in place and please, please, please get vaccinated.

While other doctors, academics and politicians kept chirping from the peanut gallery — knowing if they called it wrong few would remember — Hinshaw stood, once more, alone at the podium.

Hero? Villain? It’s silly, really. But turning up, day after day? That’s the real measure of a person. By doing so she’s become our rock: irrevocably constant in these uncertain times.