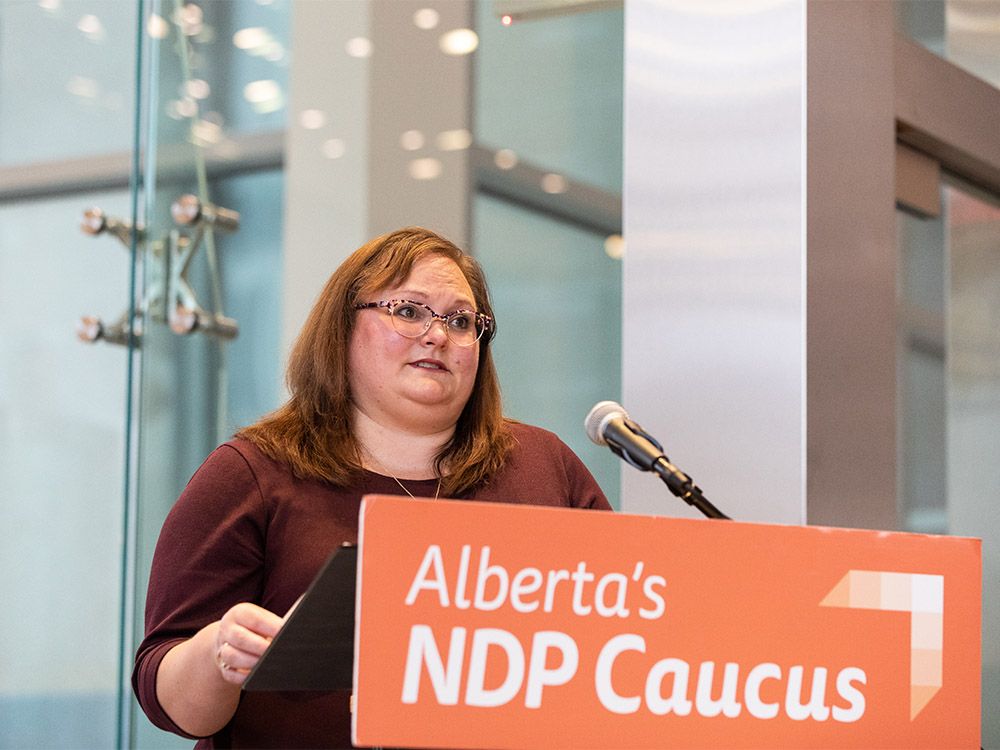 The Opposition NDP is promising to reinstate up to $650,000 in annual funding to the provincial body which supports school councils if they form government next year.

After members of the Alberta School Councils’ Association sounded the alarm that they lost the majority of their funding in just the past two years, education critic Sarah Hoffman issued them a letter of support.

“Alberta parents have the right to be heard on critical issues including curriculum, staffing levels, school builds, funding for students with complex needs, school safety, and student learning loss as a result of the pandemic,” Hoffman said.

“I know the funding situation you are facing right now is devastating to your organization and everyone you support. We support you and will continue to fight for your voice to be heard.”

Hoffman went on to promise that if the NDP wins the next provincial election, expected sometime next spring, they will restore $650,000 in annual funding to ASCA.

Last week, executives with ASCA, which supports more than 1,500 school councils and more than 50,000 volunteer parents, said their group has seen its funding go from $650,000 in 2020 to nearly zero this spring, fearing the UCP government has rendered them irrelevant.

But this year ASCA was told they will not receive even the previous year’s reduced funding of $170,000, and that they will only qualify for $15,000 to conduct a parent survey on COVID learning loss.

ASCA president Brandi Rai said without the funding, school councils will have limited access to the training and development they need to do the important work of supporting students in their schools.

Parent volunteers are doing increasingly more work around fundraising for schools, even for basics like books and computers.

Alberta Education has argued that school councils will still receive $500 each, but ASCA says that doesn’t help support the Association’s advocacy.

Hoffman added that the majority of school councils are parent volunteers “they’ve already got a lot on their plates, they should not have to be in the business of taking funding and handling bank accounts.”

Wendy Keiver, ASCA executive director, said the group’s reserves are exhausted, and future services and supports for school councils are at risk without alternative funding.

At the same time, Alberta Education has also created a new “Minister’s Parent Advisory Council,” made up of 40 hand-picked government appointees to act as representatives of parent concerns to Education Minister Adriana LaGrange.

Critics worry that’s another move to undermine ASCA and student council’s roles as representatives for thousands of parent voices.

“It’s critical that we have diverse voices and diverse representation from parents,” Hoffman added. “And that comes from strong school councils.”