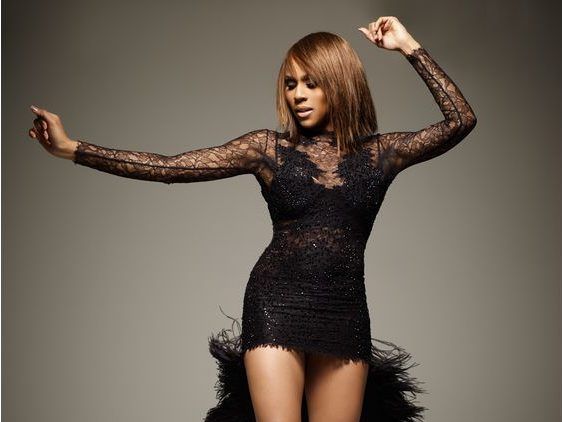 The National Music Centre will be launching a temporary exhibition honouring the career of R&B artist Deborah Cox, who will be inducted into the Canadian Music Hall of Fame this Sunday as part of the Junos in Toronto.

The new exhibition opens Saturday, May 14 at the centre, which is the permanent home of the Canadian Music Hall of Fame. The exhibit will tell trace Cox’s career in the entertainment industry “through storytelling, animation and video clips.” There will also be a number of artifacts, including photographs and an outfit Cox wore while performing in the Broadway musical The Bodyguard.

The Toronto artist is the first Black woman to be inducted into the Canadian Music Hall of Fame. In her 30-year career, she has released six albums, earned multiple Juno awards and starred as the first Black Lucy in Broadway’s Jekyll & Hyde.

Cox has had a 30-year career in music, theatre and film. She got her start as a background singer for Celine Dion and made her Broadway debut in the lead role of Elton John and Tim Rice’s Aida in 2004. In 2016, she played Josephine Baker in Josephine at the Asolo Repertory Theatre in Florida. Cox was signed to Arista Records by Clive Davis and released her self-titled debut in 1995. It went platinum and earned her an American Music Award nomination. She recorded Same Script Different Cast with Whitney Houston for the singer’s Greatest Hits album.

The exhibition will run until February of 2023.