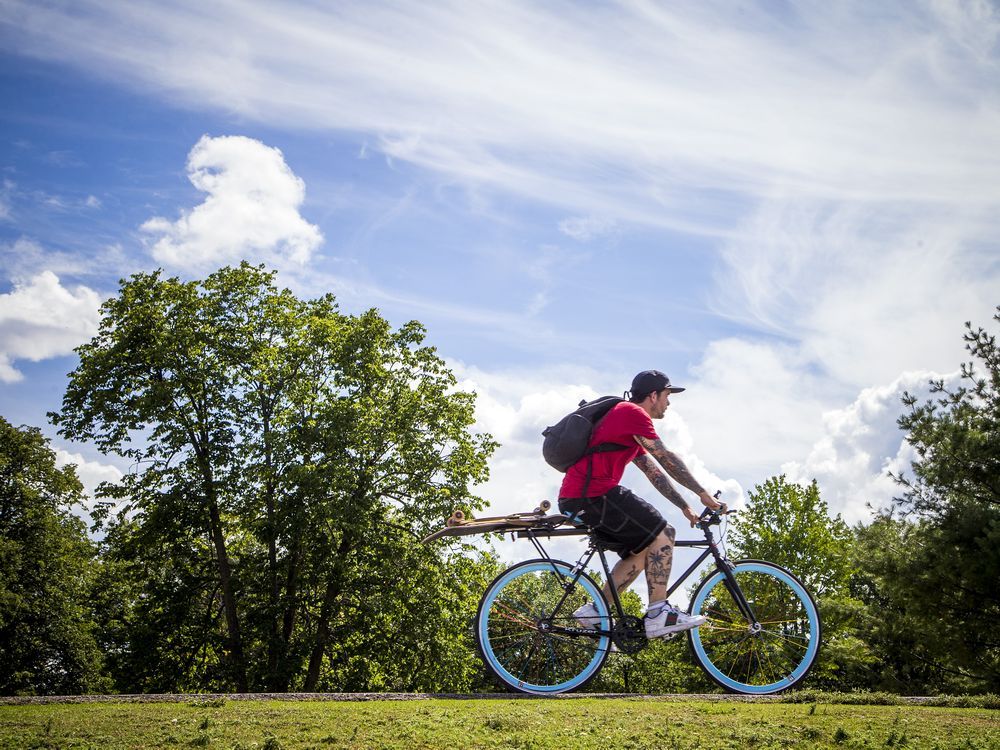 The spring and summer road closures announced Wednesday included closures to both lanes of the Queen Elizabeth Driveway to motor vehicles starting later this month.

The National Capital Commission (NCC) announced multiple spring and summer road closures Wednesday, including closures to both lanes of the Queen Elizabeth Driveway to motor vehicles starting later this month.

Between Fifth Avenue and Somerset Street, the Queen Elizabeth Driveway will be open only to active transport users such as walkers and cyclists on weekends from May 14 to June 25, and for the entirety of July and August through to Labour Day on September 5, before returning to weekend closures until October’s Thanksgiving weekend.

Beginning the weekend of May 14 and continuing until October 10, both lanes of the Sir George-Étienne Cartier Parkway between the Aviation Parkway and St. Joseph Boulevard in Orléans will be closed on weekend days from 8 a.m. to 4 p.m., as will both westbound lanes of the Sir John A. Macdonald Parkway from Vimy Place to Carling Avenue.

Meanwhile, for Gatineau Park, there will be a new, free shuttle service that will transport people to the park’s visitor’s centre in Chelsea with several stops on the way. The shuttle is meant to make the park area more accessible and has been designed to be more accommodating to people with mobility difficulties. Spots for camping at Gatineau Park are available starting May 13.

Among other summer offerings in Ottawa, the NCC noted the historical 20th century Mackenzie King Estate is being reopened after being closed for two years during the COVID-19 pandemic, beginning May 21. Parking passes can be purchased at the NCC’s website.

NCC beaches in Gatineau Park and Leamy Lake Park will open June 17. Lifeguards will be on duty from 10:00 a.m. to 6:00 p.m. at O’Brien, Blanchet, Breton, Parent, Smith, La Pêche and Leamy Lake Park beaches. Some beaches will have change rooms, washrooms and other amenities available.