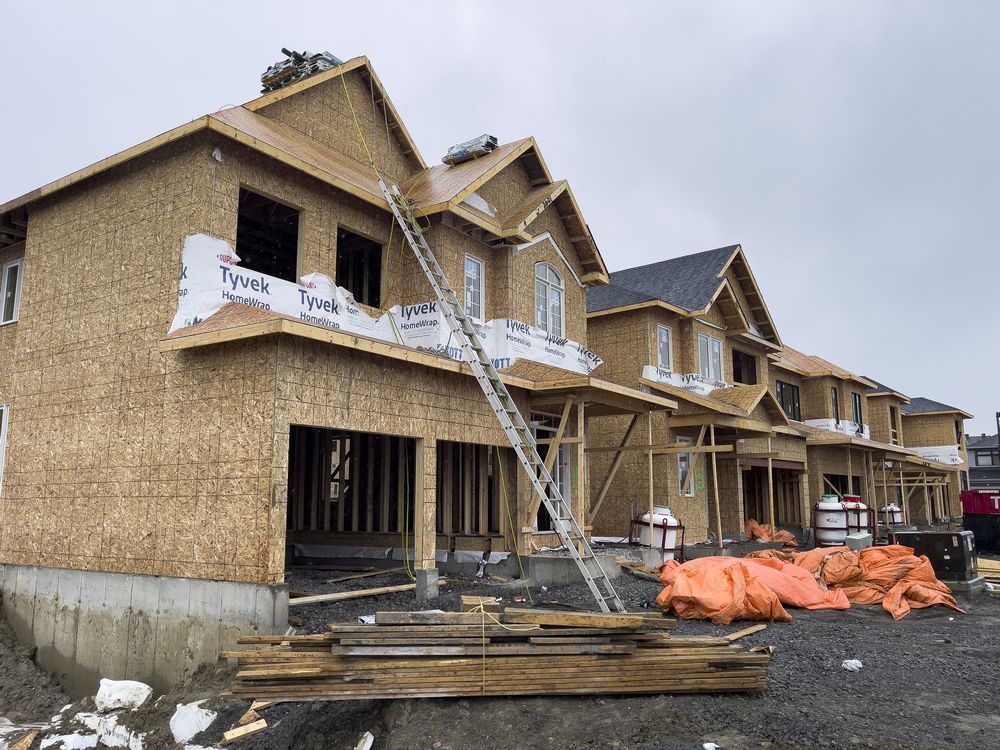 The City of Ottawa’s planning department was bracing for impact Thursday as the Ontario government moved at “lightning speed” to pass new housing legislation ahead of the upcoming provincial election.

The governing Progressive Conservatives unveiled Bill 109, or the “More Homes For Everyone Act,” on March 30. Included among its package of policy actions is a phased refunding of applications fees for site plan control and zoning bylaw amendments, if municipal decisions on them aren’t reached by legislated deadlines. The idea, as the province has pitched it, is to reduce costly delays to getting housing built.

Planning, infrastructure and economic development general manager Stephen Willis told planning committee Thursday that if the legislation had applied in 2021, the city would be on the hook for fee refunds for approximately 70 per cent of rezoning applications and over 80 per cent of site plan applications (the latter involve more granular development details like building locations, landscaping and parking layout).

The refund provisions are slated to come into effect Jan. 1. After conferring with staff, the chairs of council’s planning and agriculture and rural affairs committees wrote to the provincial standing committee reviewing the bill to ask for a delay on the rezoning fees refund regime. Other municipalities made a similar ask, according to Willis, but no changes to that effect were made.

After moving through the legislative review process at “lightning speed,” as Willis put it, the bill passed third reading and received royal assent Thursday.

Because his department bases its budget and staffing on projected development applications, Willis said the prospective refunds demand a plan for dealing with the revenue shortfall.

“Is this higher rates, is this tax dollars to backstop the department, is there a reserve that should be set up to buffer us in these situations? These are all things we’re going to need to explore.”

While facing pressure to pick up the pace on housing-related applications, the city’s planning department is also trying to resolve its own staffing challenges. Recently they’ve been able to fill a number of positions in building code services they have struggled to staff for years, said Willis, but recruitment remains difficult and he’s working with HR on the city’s competitiveness as an employer in this area. In the current hot labour market, churn in contract positions has also been an issue, and Willis said they’d like to convert some of those jobs to full-time positions.

Planning committee co-chair Scott Moffatt tasked Willis with bringing forward a staffing plan to meet the needs of the department in a Bill 109 environment. Moffatt was conscious, however, that it’s not always constraints on the city side that delay the progress of development applications.

“There are often times where consultants and engineers on the other side are dragging their heels in terms of their responses, and to give us such little time to respond when they have as much time as they want to respond … seems a bit one sided.”

Willis said his department has been looking at different ways to shorten review timelines and plans to bring forward a “quick win” plan in the next few months with immediate remedies for pinch points they’re aware of.

One change they may need to make, he warned, is getting strict with those who submit incomplete or shoddy development applications, including rapid rejection or withheld staff support for poor-quality applications that people choose to proceed with. It would be a change from the current protocol, Willis explained, which sees staff tell those behind deficient applications — fix it, and we’ll get back to you when you do.

Working off a suggestion from Coun. Carol Anne Meehan, Willis said staff would work bring back information to planning committee about what the consequences of the new housing law might be for the city— information they could use to ask the provincial government for changes, down the road.

One consequence the city has already seen is a pause on approval of its new official plan. Willis reported that the province was holding off on municipal OP approval until Bill 109 became law, as it introduces new ministerial powers. With the Ontario election on tap for June, Willis predicted there wouldn’t be provincial sign-off on Ottawa’s new OP until the next provincial cabinet was sworn in.

A Bill 109 change that had the attention of a number of councillors was the requirement that site plan control decisions get delegated to staff — currently, the ward councillor can decide they want elected officials to be the approving authority.

A recent example of this was the site plan control application for the new Civic hospital parking garage, where it was decided that planning committee, rather than staff, would be tasked with approval.

Planning committee co-chair Glen Gower stressed the importance of continuing to involve local councillors in the site plan review process, for the local knowledge they bring to the table — something Willis committed to finding a way to do, while respecting the new provincial rules.

One thing that did please many of the councillors at Thursday’s meeting was the planning department’s highly positive assessment of the online format it’s been relying on for public consultations in the pandemic era. Improved turnout, efficiency, and a safer environment for both hosts and staffs were among the benefits councillors voiced.

“Sometimes the in-person meetings can really almost turn into a bit of an angry mob, and I don’t see that happening in the online meetings,” said Gower.