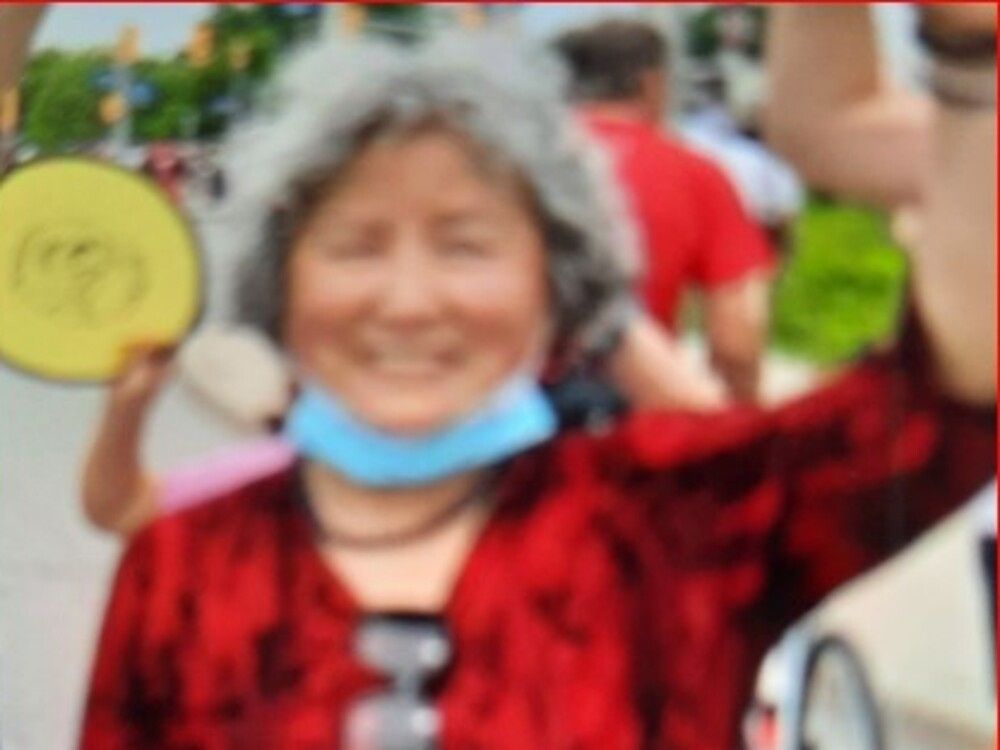 The Ottawa Police Service said Friday evening it was requesting public assistance in locating 76-year-old Sally Pan, who was listed as missing after being seen around 6:30 p.m. in the 100 block of Lyon Street in Centretown.

Police were concerned for her safety and well-being, a media release said.

Pan is not familiar with the city of Ottawa and may be disoriented, the release said.

Anyone with information on her current whereabouts was asked to call the Ottawa Police Service at 613-236-1222. Anonymous tips can be submitted to Crime Stoppers toll-free at 1-800-222-8477 or online at crimestoppers.ca.