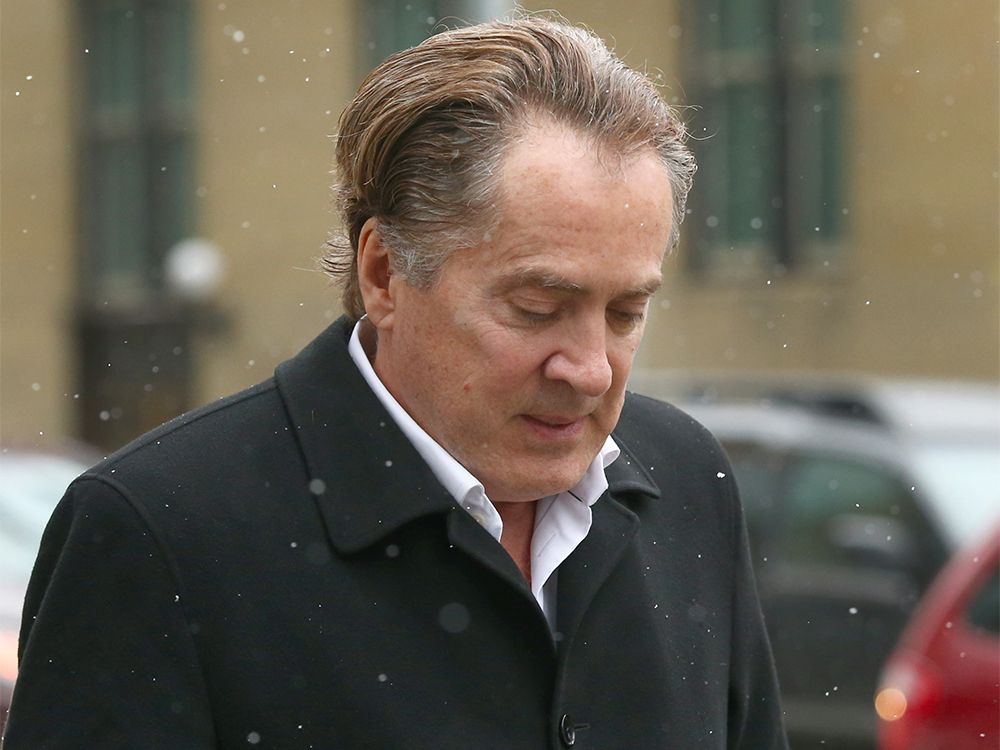 Calgary millionaire Ken Carter and the private investigator he hired to track his former girlfriend have been found not guilty of perjury regarding their testimony in a family court custody fight.

Court of Queen’s Bench Justice David Labrenz, in a lengthy decision Friday, said he had “reasonable doubt” Carter and Steve Walton, a retired Calgary Police Service officer, lied about their business relationship during the 2014 hearing over the daughter Carter and his ex, Akele Taylor, share.

Carter paid Walton and his wife, Heather, more than $800,000 to conduct surveillance on Taylor following the couple’s bitter split two years earlier. The unlicensed detectives then hired police officers to trail Taylor, leading to a separate police corruption case which resulted in the convictions of multiple officers.

Carter and Walton were separately convicted of criminally harassing Taylor over the months of surveillance conducted on her. Both have appealed those verdicts.

The Crown further asserted both men lied about their business relationship and how Walton’s surveillance would proceed, leading to the perjury trial.

Lawyers for the two accused argued there was no reason or evidence to show they had conspired to mislead the custody-hearing judge.

On Friday, Labrenz said he wasn’t persuaded Carter had a motive to perjure himself and risk losing custody of his child.

“It would make little sense on the one hand for Mr. Carter to perjure himself when he made the decision to accept the recommendation of the court’s parenting expert. To lie would endanger the very thing he sought,” Labrenz said.

He also accepted defence arguments that Walton made all operational decisions as his investigation unfolded.

“The communications between Mr. Walton and Mr. Carter referred to by the Crown did not convince me otherwise, either on the basis that Mr. Carter was making suggestions or that he came to learn some of the investigative techniques that are employed or who was employing them,” Labrenz said.

“It was also apparent that Mr. Walton was not advising Mr. Carter how some of the information that was passed to him was specifically obtained.”

The judge said he would not publish reasons for his decision as typically occurs, to shield Carter and Taylor’s daughter from reading details of the case in the future.