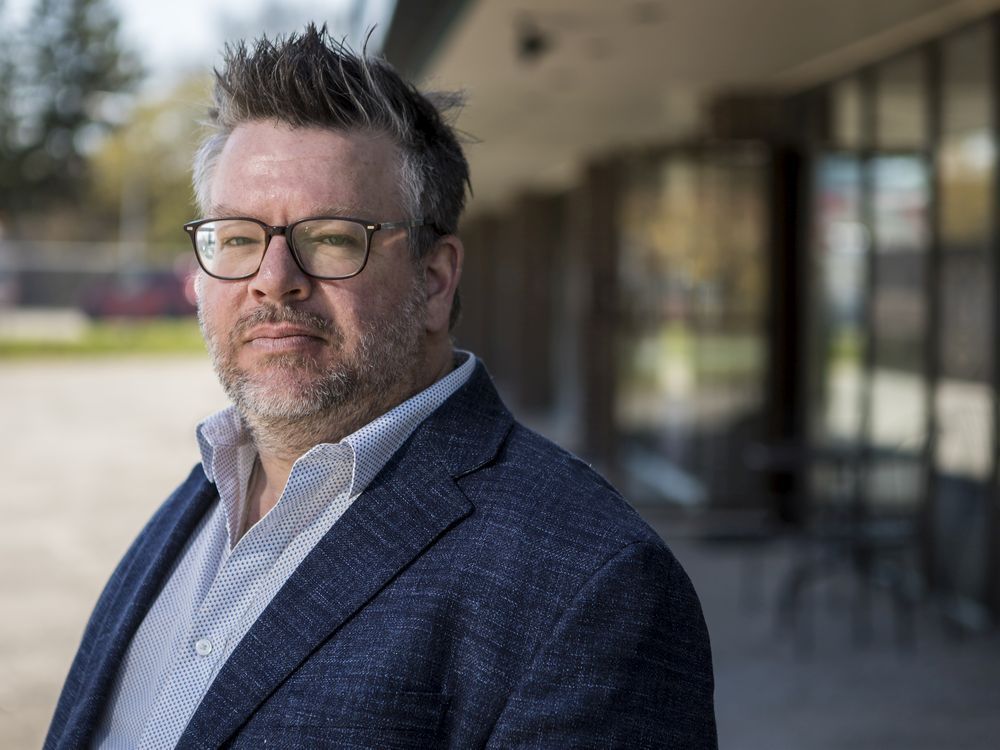 Michael Wood, the founder of a local events company who became an advocate for small businesses during the pandemic, is vying for the city council seat in Knoxdale-Merivale.

Wood, who grew up in Craig Henry, a residential neighbourhood in the Knoxdale-Merivale ward, announced his candidacy in a radio interview and on social media on Monday.

“I’m coming home,” wrote Wood. “The past two years, I have proven that I can give people a voice at all levels of government in a balanced, non-partisan way.

“Today, I registered and announced that I am coming home and will run for city council in Ward 9. While there is some discussion that I live in Barrhaven, my dad still lives in the same house I grew up in and I am there weekly. Home will always be home and home will always be Craig Henry.”

Wood is the co-founder of Ottawa Special Events, which rents out event equipment. Before the pandemic, his clients included the National Hockey League, Cirque Du Soleil, the Canadian Football League and many local fairs, festivals, conferences and trade shows, according to his website. But when the fears over the spread of COVID-19 led to cancelled concerts and gatherings, business declined 97 per cent. He began advocating for small businesses like his by reaching out to politicians, asking to talk.

“I met with more than 30 ministers, MPs and MPPs to express the concerns of small-business owners,” Wood wrote in the pages of this newspaper in March of 2021. “I learned that a private citizen could arrange that hundreds of businesses be heard at virtual roundtables with government officials and that it was possible to influence change in government policy by presenting solutions-based, productive thoughts and, of course, by simply being polite.”

Keith Egli, the current city councillor for Knoxdale-Merivale, has announced that he will not be running for re-election.