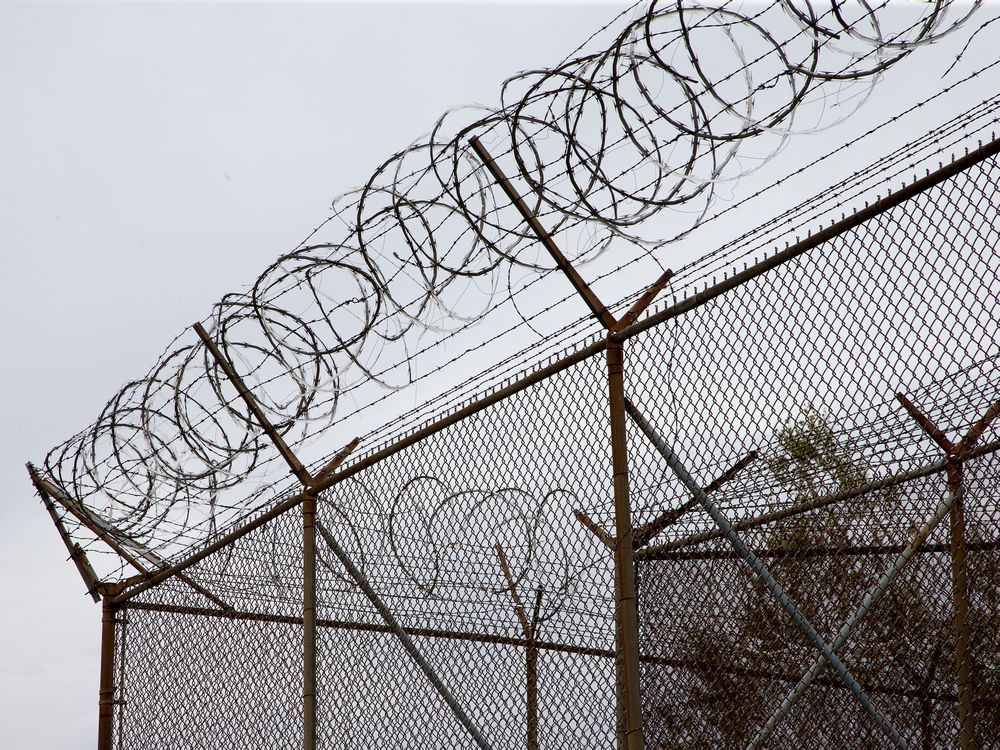 Last month marked 10 years since the Safe Streets and Communities Act received Royal Assent — an anniversary that deserves no celebration.

The passing of the Act (referred to colloquially as Bill C-10) was one of the darkest moments of the Stephen Harper decade, especially for people and communities most impacted by Canada’s penal system. This omnibus legislation included new mandatory minimum sentences; increased prison time for cannabis-related convictions; and overhauled the Criminal Records Act. While these changes, along with others, all received scrutiny from academics, legal professionals, practitioners and others, the changes to Canada’s pardon program remain the focus of my research and advocacy.

Starting in March 2012, people with criminal records across the country were issued a second punishment. The destruction of Canada’s pardon program — once held up as a model for policymakers in other jurisdictions — made it much more challenging for people to have their records sealed after serving their formal sentences. Apart from a name change, from pardons to record suspensions, C-10 increased the wait times before eligibility and made some people completely ineligible. Furthermore, the application fee rose from $50 to $631 and peaked at $657.77 in 2021.

Before these changes, pardons allowed thousands of Canadians to live without the burden and stigma associated with a criminal record. This meant it was easier to find work, go to school, volunteer, find housing and generally be in the community without having to constantly disclose a criminalized status. These things all contribute to safety and well-being. We also know that broadly requesting records checks does nothing to keep workplaces and communities safer.

Unfortunately, after March 2012, many people with criminal records were stuck. Some were ineligible to apply for a record suspension because of the new wait times and eligibility criteria, others were unable to apply due to cost. Even when people became eligible, the application process was so cumbersome that many abandoned the process altogether.

Since 2012, advocacy from people with criminal records and community supporters has been relentless. We have seen successful constitutional challenges (in British Columbia, Ontario and Quebec), active engagement in public consultations, and constant communication with politicians and policymakers.

In January 2016, as the Trudeau Liberals were settling into their first term, Ralph Goodale (then minister of Public Safety) promised to undo the harm caused by the previous government. Despite this promise, and acknowledgment that the destruction of the pardon program was “a punitive measure,” change has been slow.

It was not until December 2021 that Public Safety announced the application fee would drop from $657.77 to $50. This change took effect on Jan. 1, and while it has made it possible for more people to apply for a record suspension, it is only a first step.

The Fresh Start Coalition is a collective of people and groups well versed in the harms of the record suspension regime, and it is calling for a free and automatic “spent record” model to take its place — that is, automatically removing the burden of a criminal record for access to basic employment and housing if individuals have successfully completed their sentence and lived in the community for years without new criminal convictions. This might seem ambitious, but automatically sealing records is already something we do in Canada under the Youth Criminal Justice Act. Additionally, Sen. Kim Pate has introduced Bill S-212, which also outlines “a no-cost, no-application expiry of criminal records.”

While many of us would like to leave the memories of the “tough on crime” agenda behind, it is not that easy for the approximately four million people in Canada who have criminal records. These individuals, and their families and communities, remain deeply affected by lingering punishment. We would all do better by ensuring they are supported in their efforts to move on with their lives.

The ask for a free and automatic spent record regime is grounded in evidence and has widespread community support. The government has the information it needs to fulfil its promise of transforming the Criminal Records Act, and now is the time to make changes that would be worthy of celebration.

Samantha McAleese is a PhD candidate in Sociology at Carleton University and a member of the Fresh Start Coalition.