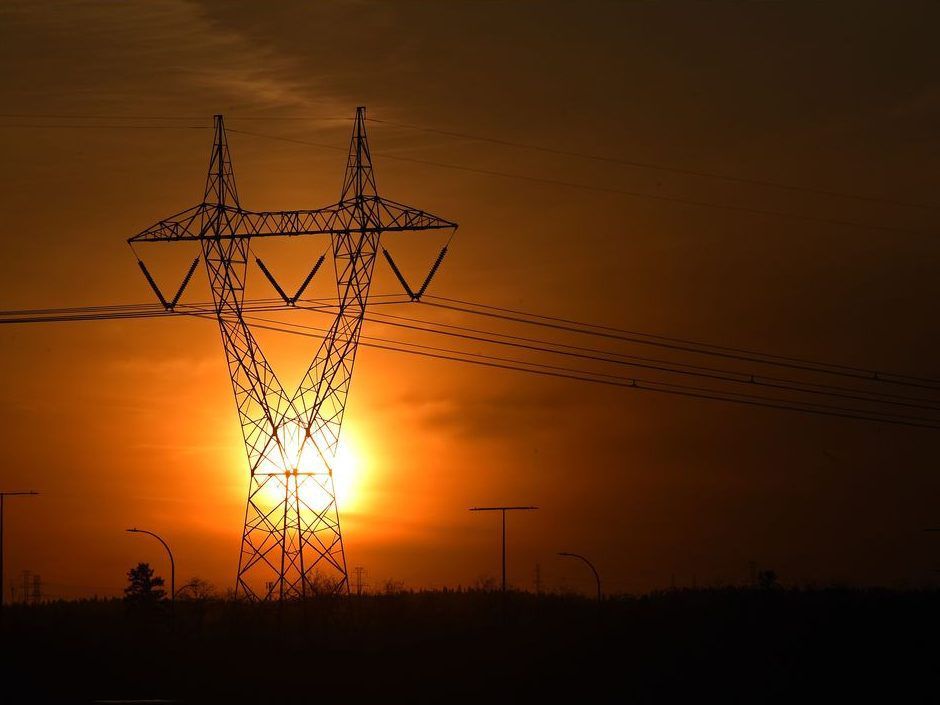 Markups from large power producers are largely what has been driving power prices skywards in Alberta over the past year, shows a new study by the University of Calgary.

The university’s School of Public Policy published a report on the increasing rates of electricity Wednesday morning, showing costs rose to over $105 per MW-h in 2021, up from $48 per MW-h the year before. Blake Shaffer, one of the report’s authors and an assistant professor, said that while increases in demand and government changes contributed to that cost, the largest portion of the increase, approximately $35 per MW-h, came from large producers upping their fees.

“The things that are getting a lot of attention, like the change in the natural gas price and the carbon price, have had a pretty modest impact,” said Shaffer. “Those two combined are about one cent per kilowatt-hour when the total change has been about six cents.”

Shaffer said large producers reclaimed control of a larger chunk of the market in 2021 after 20-year power purchase agreements expired. Those agreements were introduced in 2000 to help with a move to a deregulated market.

“We created these PPAs to disperse the market control . . . Basically, three big firms controlled 90 per cent of the market, and that clearly wouldn’t be a competitive landscape,” said Shaffer. “They ended at the end of 2020, at which time control reverted back to the original three. Now, it didn’t jump back to 90 per cent, we’ve had growth in the market since, but it did jump from those big three having about 40 per cent of the market to over 50 per cent.”

Shaffer said a quasi-government entity called the balancing pool was helping keep prices low for the past five years after taking over for the purchase agreements.

“I think if you were to ask anyone in the industry, they would reply to this finding that, yes, markups have increased from 2020 to 2021,” said Shaffer. “But they’d also note that markups were really, really low from about 2016 to 2020, or 2015 to 2020, and they were low because of this one entity, and it was offering its power pretty much at cost.”

Shaffer said as new players come into the market, prices should eventually balance out with prices in other provinces.

“I can assure you that every conversation that I have with the premier and cabinet starts and finishes with affordability and how can we make life cheaper,” said Nally. “Market share isn’t the issue. The issue is we need more competition and more choice for customers, and we know as we increase consumer choice that will drive prices down.”

The government announced earlier this year that Albertans would be protected from any natural gas prices that exceed $6.50 per gigajoule between October 1, 2022, and March 31, 2023. They also promised a monthly $50 rebate for electricity bills this winter for a maximum of three months.

Nally tabled Bill 18, the Utility Commodity Rebate Act, that if passed would allow the government to replace legislation that does not currently allow for rebates on electricity bills. It also makes regulatory changes needed to implement the natural gas rebate, both of which have been promised by the province.

“This government has gone overtime to try to blame everybody else and everything else, but this really is a function of the changes that they’ve made. We need a government that is going to put consumers first, put Alberta families first,” said Notley.

— With files from Ashley Joannou